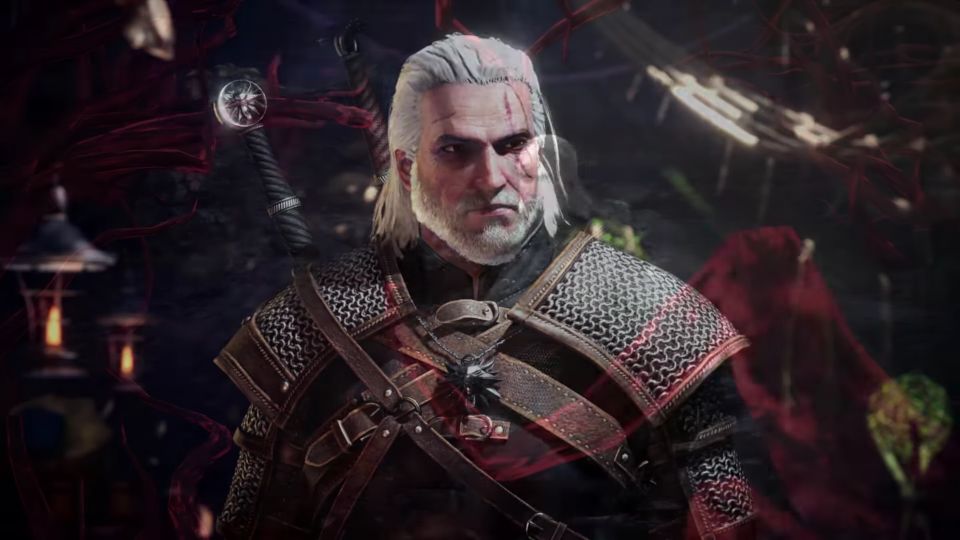 Geralt of Rivia, of Witcher 3: The Wild Hunt fame, is now available as a playable character in Monster Hunter: World. Geralt’s appearance brings with him a whole new quest line and players above Hunter Rank 16 will be able to access ‘Contract: Trouble in the Ancient Forest’.

Players are tasked with tracking down and dealing with a powerful force known as the Leshen. Players will have access to all of the Witcher’s tools including Geralt’s silver sword, his combat magic and hopefully his straight-face delivered wise cracks too. You will also be able to engage in conversations with other characters and the choices you make will determine the outcome of the story as it unfolds.

From February 15th players above Hunter Rank 50 will have access to another contract named Woodland Spirit. This is a much more difficult version of the Leshen and you will need to bring your friends along in order to be successful. Contract Woodland Spirit will only be available until March 1st.

This content is currently available for Xbox One and PS4, it will be released on PC at some time in the future.