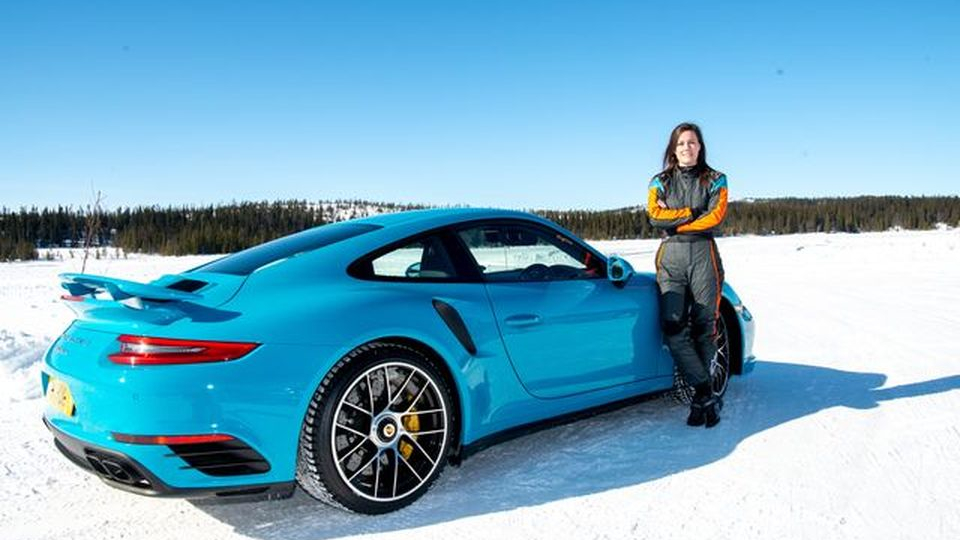 The forthcoming fifth instalment of this year’s The Grand Tour looks set to be the best episode of the season so far. Hopefully the slightly too forced jokes are gone and we will get to see Clarkson, May and Hammond at their best, i.e. simply mucking about in fast cars doing stuff that us mere mortals can only dream of.

Hopefully you will agree that this episode looks like it’s going to be a good one. We’ll get to see Clarkson racing across a frozen lake in a Lamborghini Urus SUV against The Grand Tour driver Abbie Eaton in a Porsche 911 Turbo, Hammond profiling the life of racing legend Jim Clark and see James May in a rare visit to the Eboladrome in an Alpine A110. Tune in on Friday 8th February.