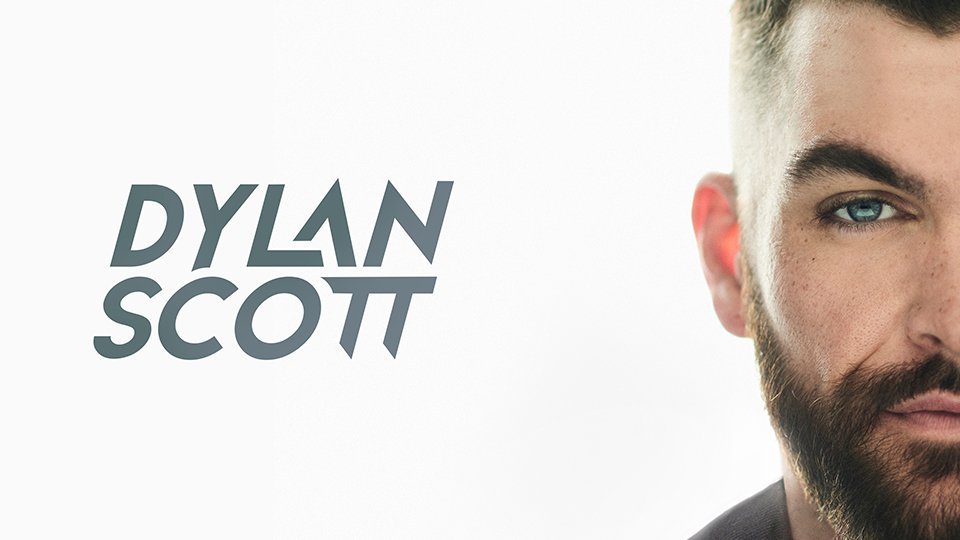 Dylan Scott has unveiled another track from his upcoming Nothing to Do Town EP, released on 26th April 2019.

You Got Me, penned by Justin Wilson, Jason Sever, and Kyle Fishman is a grooving ballad all about love. The music video captures a neon-lit love story in downtown Nashville filmed at local hotspots and directed by Matt DeLisi.

The video and track arrive as Scott is in the midst of his Nothing to Do Town tour. He will perform at the Country Radio Seminar 2019 in Music City after being selected among New Faces of Country Music Class of 2019.

On Valentine’s Day Scott will perform at the Cannery Ballroom in Nashville. It’s a show that’s set to be an unforgettable night.

The Nothing to Do Town tour winds up on 24th February at The Ritz in Raleigh, NC.