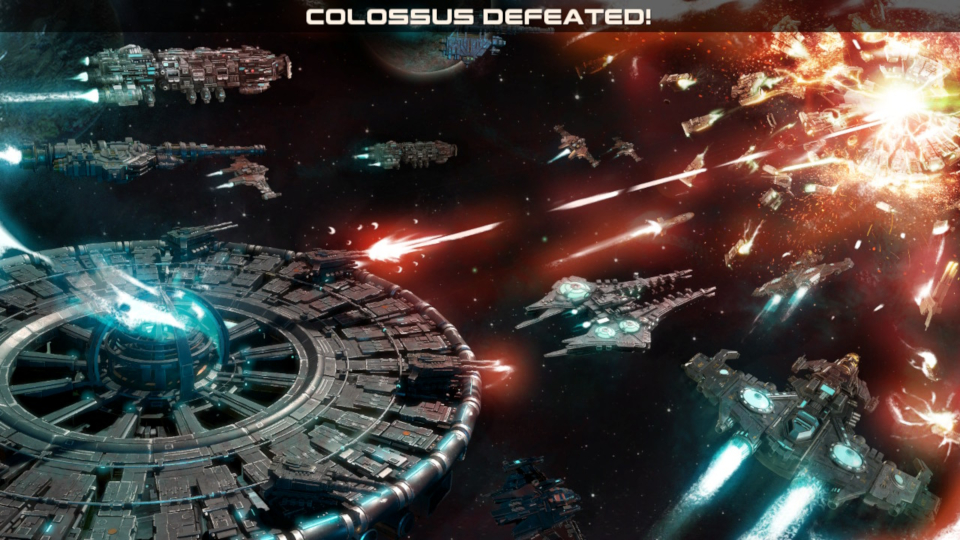 You can check out a short trailer below:

“This has been one of my favorite games to make,” said Ed Annunziata, CEO and President of Playchemy. “We’ve been working hard on Space War Arena for a long time and as a small indie team it’s so rewarding to announce your product and be so close to launch.  Whether it’s playing the solo campaign or shared screen 1v1 multiplayer, we think players will really enjoy the strategic decision making and have as much fun playing it as we do.”

You can check out some Space War Arena screenshots in our gallery below: