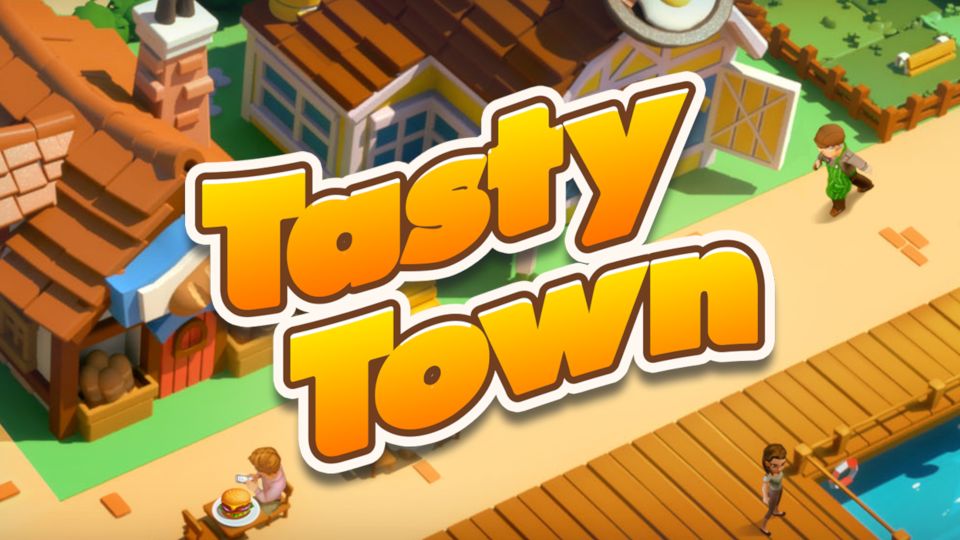 Social Point, the makers of massive mobile games Dragon City and Monster Legends have just released their new game Tasty Town for iOS and Android devices. Tasty Town allows players to realise their dream of designing and managing their own restaurant. Players will be able to influence all parts of the culinary empire including growing their own ingredients, hiring chefs, creating dishes and working against the clock in their own food truck.

You can check out the official Tasty Town trailer below:

“Tasty Town is the best all-in-one cooking game that lets you create a restaurant, decorate it to your taste, fill it with world-class chefs and have great fun doing it,” said Alexandre Besenval, Vice President of Product at Social Point. “Tasty Town builds on the game mechanics we have become so famous for in our top-grossing games Dragon City, Monster Legends and World Chef. The game also allows players to discover passionate chefs and serve their loyal customers with a bounty of sumptuous meals. Many of us have dreamed of opening up our own restaurant and Tasty Town serves that escape for players.”