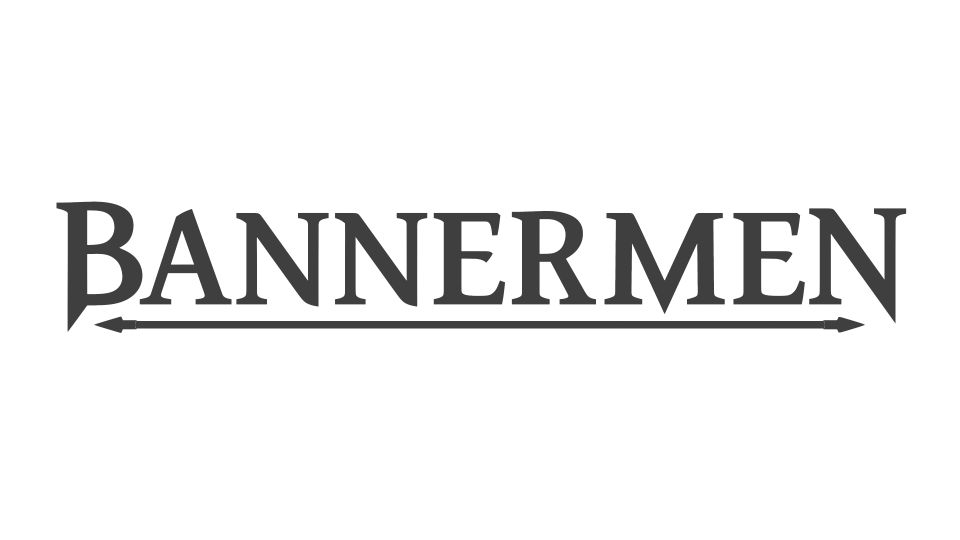 The upcoming medieval RTS Bannermen will get a free beta release on Steam on February 8th which will run until February 10th. For all the details on how to sign up for the beta visit the official Bannermen website. The beta will offer both single and multiplayer options and include the below game modes:

Watch the official Bannermen trailer below:

Bannermen is set in the low fantasy medieval world of Valtoria which has been practically destroyed by war, hunger and natural disasters. Playing as Lord Berrian your task is to reunite the people and restore peace and prosperity to Valtoria. As you would expect not everyone is happy with your plans and to bring about peace you’re going to need to crack a fair few skulls along the way.

Players will be able to harness nature to unleash natural phenomena upon their foes including lightning strikes to electrocute armies, take advantage of dust storms that limit vision to sneak past enemies, and much more.

You can check out some Bannermen screenshots in our gallery below:

In this article:Bannermen, Pathos Interactive, Steam