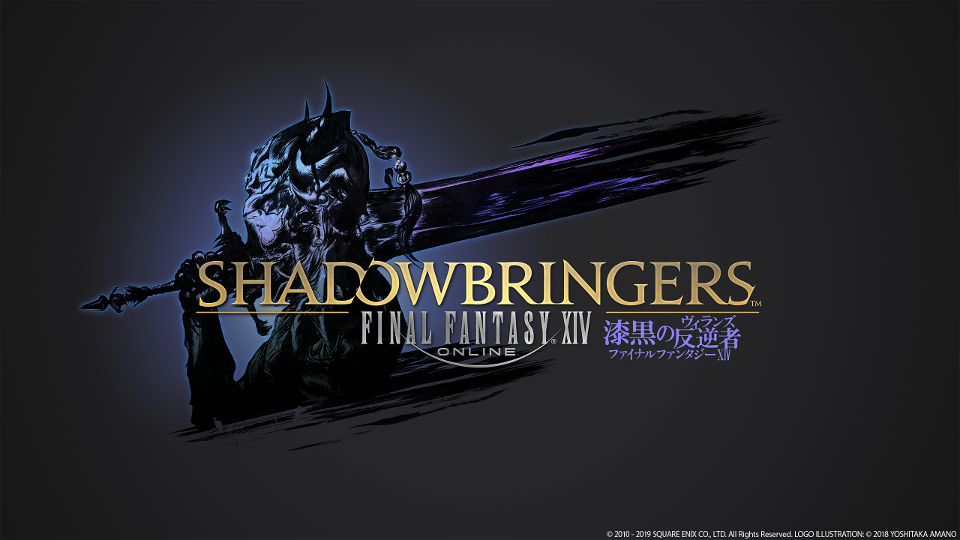 Square Enix has announced the third expansion for Final Fantasy XIV will be called Shadowbringers. The expansion will be launching on 2nd July 2019, with pre-orders beginning on 6th February 2019.

The information was first revealed by Producer & Director Naoki Yoshida during his keynote address at the Final Fantasy XIV Fan Festival taking place in Paris on 2nd – 3rd February. Plenty of other new information about upcoming content in the expansion was also revealed.

The first new job coming in the Shadowbringers expansion is the Gunbreaker – a gunblade-wielding fighter that occupies the tank role.

A new playable race called the Viera was revealed. They are a lithe race equipped with long-ears like rabbits and familiar from the world of Ivalice and Final Fantasy XII.

The follow-up to the Return to Ivalice alliance raid series was revealed to be YoRHa: Dark Apocalypse – a collaborative effort with special guest creators Yosuke Saito (Square Enix producer) and Yoko Taro (game designer), reuniting the duo that helmed the NieR series.

Additionally, in a surprise announcement, Yoshida revealed that the Final Fantasy XIV Online Starter Edition for PC—including 30 days of subscription time—will be made available for free to all Twitch Prime members beginning 4th February 2019 through 3rd May 2019.

Fans can look forward to more information on Shadowbringers at the Fan Festival in Tokyo on 23rd – 24th March, 2019. All Fan Festival events will be streamed free of charge on the official Final Fantasy XIV Twitch channel.