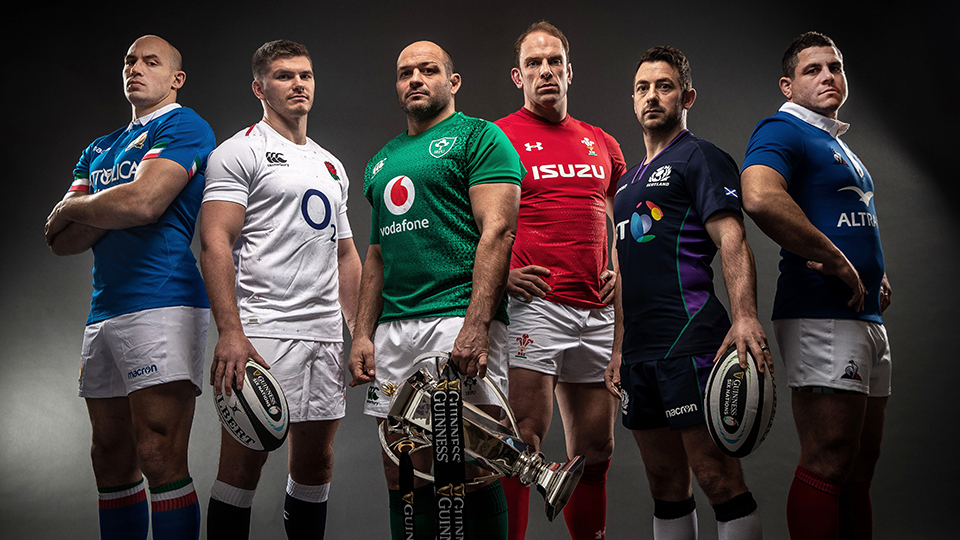 ITV have unveiled the schedule for their live coverage of the Guinness 6 Nations Championship 2019.

The channel will air 8 matches throughout the six weeks of the tournament. The first game will be Ireland v England on Saturday 2nd February.

The full ITV schedule is:

The 6 Nations 2019 coverage kicks off ITV’s year of live rugby, which will include the Rugby World Cup 2019 in Japan from September. It’s the fourth of a six-year deal between ITV and BBC that sees them share the 6 Nations matches on TV and online. Find out which matches BBC One will be airing.

Bringing viewers all the latest developments from in and around the stadia will be reporter Gabriel Clarke.

The ITV 6 Nations podcast will return this year hosted by David Flatman and Tom Shanklin. There will be 8 episodes including a preview of the tournament.

ITV will simulcast their matches live on the ITV Hub so viewers can watch online.