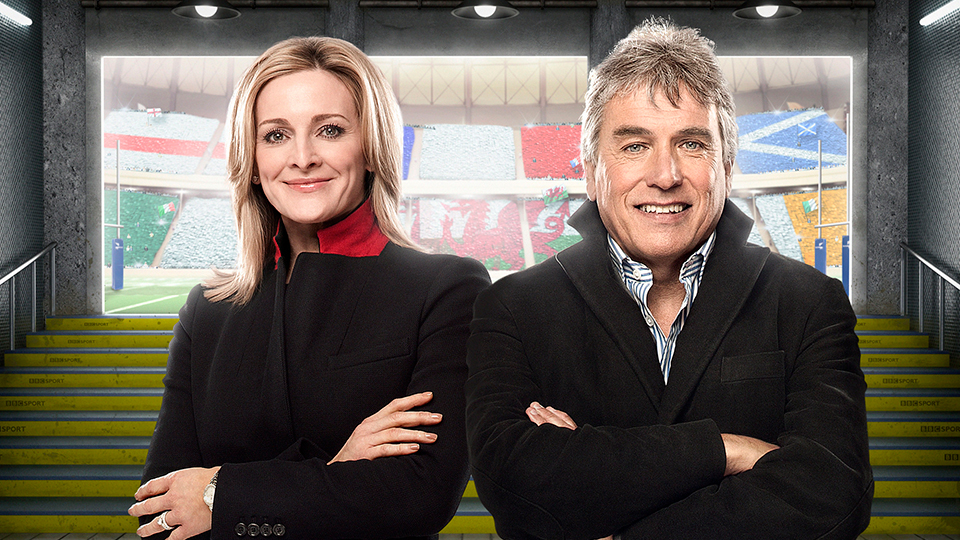 BBC One has confirmed the details of its 6 Nations 2019 coverage.

The channel will be broadcasting seven men’s matches and is once again sharing its coverage with ITV. Find out what ITV’s 6 Nations schedule looks like.

The BBC’s presenting team is led by John Inverdale and Gabby Logan with expert analysis from some of the biggest names in the great championship’s history, including Jeremy Guscott, Matt Dawson, Jonathan Davies, Keith Wood and Gavin Hastings.

The full schedule for BBC One is: