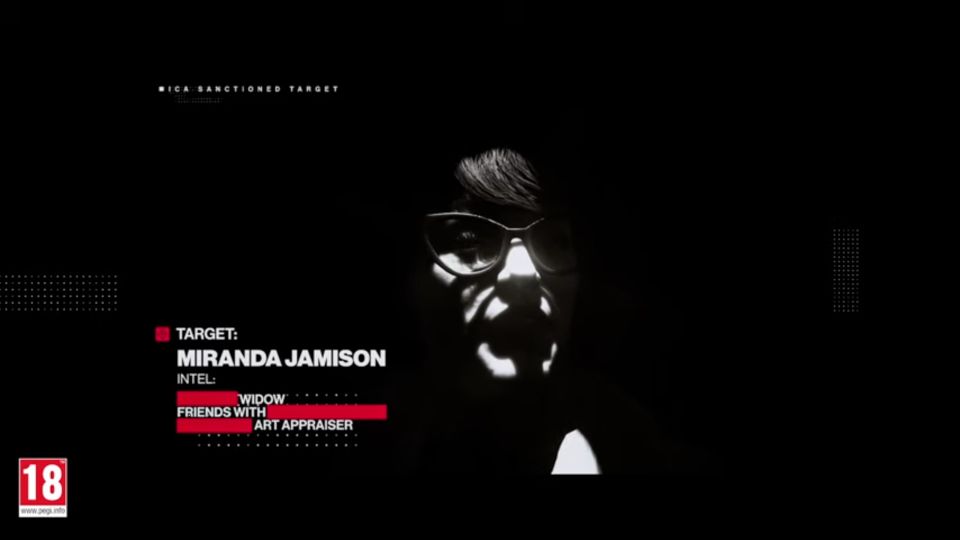 Hitman 2 is the game that just keeps on giving with new content dropping almost constantly to keep players engaged. The third Elusive Target mission has just been released and will be available up until February 3rd. The new target is named ‘The Appraiser’.

The Appraiser, featuring Miranda Jamison, is a high end art appraiser and is a key player in the price fixing that goes on in the art world. She has been responsible for bringing down several high end galleries and caused the suicide of many an artist. Recently she hired a gang of thieves to steal a painting from a former client, this time however she has been rumbled and the ICA have been hired to make her go away.

Players who complete the mission will unlock the Tuxedo and Mask with Gloves Suit. Check out the Elusive Target Rewards blog post for a full overview. As ever with Elusive Target missions you will only get one attempt to complete it. If you fluff it or you don’t attempt the mission in time the opportunity will be gone forever.