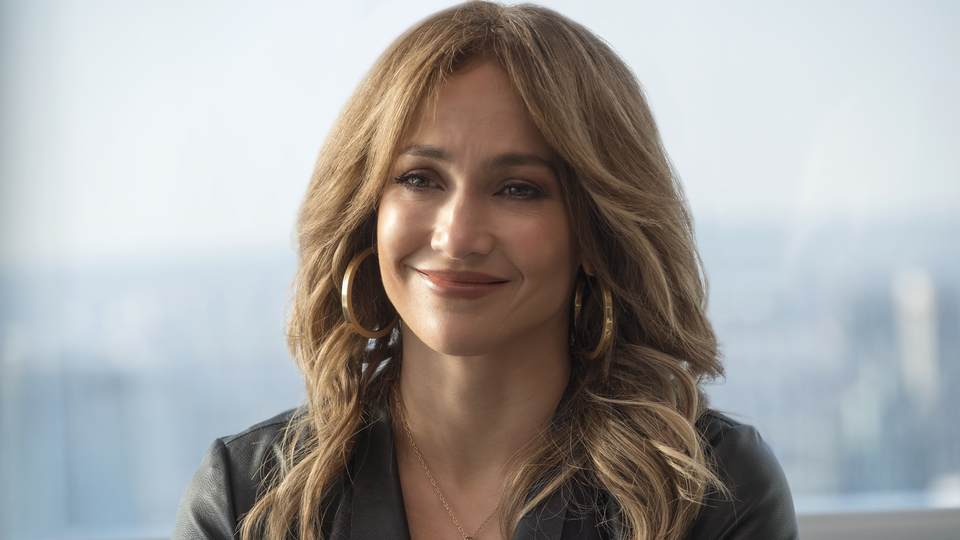 Jennifer Lopez returns to the world of rom-coms for this well intentioned, but predictable fare. The story is sweet and life-affirming, and the narrative takes a more emotional turn as the movie progresses, which was a welcome deviation. The film also manages to steer clear of a few clichés to deliver a comedy that easily entertains throughout, but that won’t stay with you for too long afterwards.

Maya (Lopez) is a 40-something worker at a big supermarket who gets passed over for a job promotion which she was perfect for. After overhearing her woes, her tech-savvy godson Dilly (Dalton Harrod) creates a fake CV which gets Maya an interview for a consultancy job at a prestigious cosmetic firm. She nails the interview and gets the job after impressing her new boss (Treat Williams), and soon begins a new project in which she knocks heads with a young, ambitious executive named Zoe (Vanessa Hudgens).

The strength of the film lies with its cast, who all put in a shift. Jennifer Lopez is a true star, so she instantly elevates the script with big energy and relatable charm. Lopez can do this kind of role in her sleep, so it’s refreshing to see her enjoying herself onscreen and look like she’s genuinely having fun. Her dynamic with her on-screen best friend is great too. Leah Remini (who delighted audiences in The King of Queens and Saved by the Bell back in the day) gives Second Act a hilarious sidekick who frequently steals her scenes. Her constant cursing (which she’s trying to curb for her kids) and that unmistakable Brooklyn twang makes Remini an important part of the films success.

As mentioned before, Second Act manages to avoid certain clichés extremely well. The best one being Milo Ventimiglia’s supporting character Trey. He’s the token love interest and to my surprise they don’t make him out to be a scumbag. Trey is part of Maya’s past life, and other rom-coms would have certainly made him out to be a cliché that she should get rid of at the first time of asking. Thankfully their relationship is a constant hook to Maya’s past, as her new life moves forward. It was handled extremely well, and didn’t offer any easy solutions which was refreshing to see.

The rest of the supporting cast all do well too. It’s great to see Treat Williams back on the big screen, but sometimes it’s odd to see the man who played Critical Bill in Things to Do in Denver When You’re Dead play such a light comedic role. Kudos to Williams for that range! Alan Aisenberg and Charlyne Yi bring some nice comedy to the table and seeing Annaleigh Ashford is always worth your time. Larry Miller, who played the dad in Ten Things I Hate About You, makes a very welcome return to the big screen but should have been used a lot more.

It’s worth seeing the film purely for a ridiculous London scene, in which Vanessa Hudgens is sitting in a pub in Earls Court, only to see Big Ben from the window. Don’t you just love how small our American cousins think London is! I put that right up there with that ridiculous scene in Thor: The Dark World when he boards an underground train and is told that Greenwich is just 3 stops away from Charing Cross!

Second Act (which, incidentally really should have been renamed Second Chance) is a pleasant enough rom-com which hits most of its marks. There’s a great ensemble involved and the message that it’s never too late in life to pursue your dreams is a positive and welcome one – especially in these grim times that we live in.