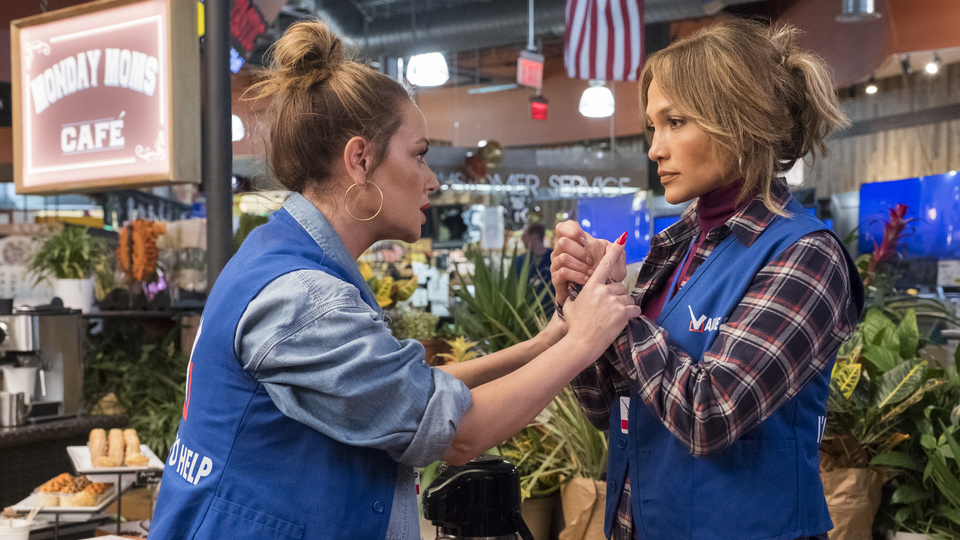 The brand new rom-com Second Act is in cinemas now. The feel-good film stars screen icon Jennifer Lopez, who makes a triumphant return to the world of romantic comedies. To celebrate the release, a whole bunch of new clips have just been released from the film.

Check out our review of Second Act

Second Act is a comedy in the vein of Working Girl and Maid In Manhattan, and finds Jennifer Lopez starring as Maya, a 40-year-old woman struggling with frustrations from unfulfilled dreams. Until, that is, she gets the chance to prove to Madison Avenue that street smarts are as valuable as book smarts, and that it is never too late for a Second Act in life.

It’s great to see J-Lo back on the big screen in genre comedies, because she has such an awesome screen-presence. Second Act also teams her up with Vanessa Hudgens and the two make for a formidable onscreen duo in director Peter Segal’s movie.

The collection of clips released by film distributors STX offer a showcase into the plot, including the a pivotal scene where Maya’s godson Dilly (played hilariously by Dalton Harrod) listens to her birthday wish.

In the other clips, Maya gets a pep talk from her beau Trey, Maya has to pretend she knows how to speak fluent Mandarin, she finally decides to take the leap to leave her old job at the supermarket behind, and she tackles some questions during her dream job interview.

Watch the rest of the Second Act clips below, and check out the movie – in cinemas nationwide now.