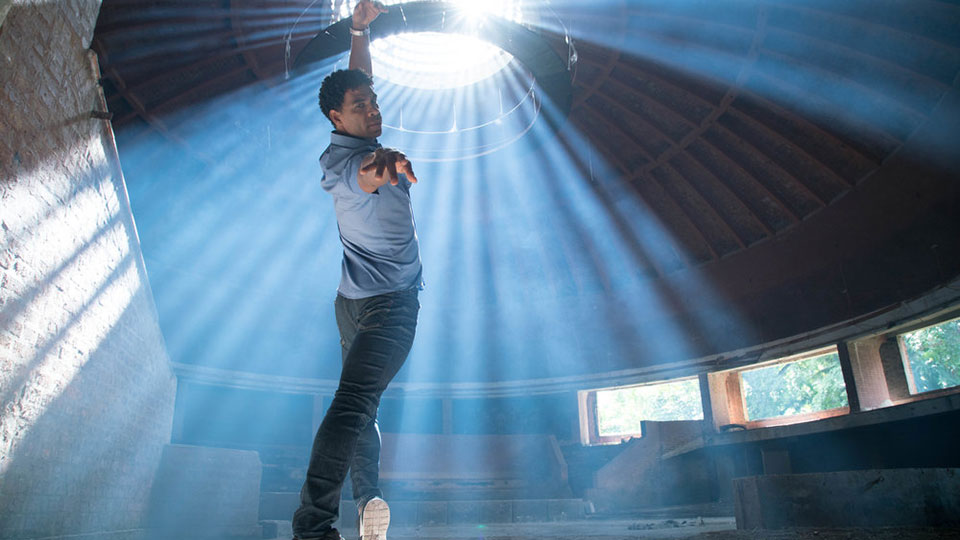 Yuli – The Carlos Acosta Story, directed by Icíar Bollaín (Take My Eyes, Even the Rain), will be released in the UK and Ireland on Friday 12th April 2019.

The film will have an exclusive Live Film Event from the Linbury Theater at the Royal Opera House on Wednesday 3rd April. This special screening will include a Q&A with Carlos Acosta, director Icíar Bollaín and writer Paul Laverty (I, Daniel Blake) which will be cinecast to audiences nationwide.

Yuli is based on Acosta’s autobiography No Way Home – A Cuban Dancer’s Story. It is his own story about growing up in Cuba, becoming a dancer, moving to London and his relationship with his father, his family and his country.

The cast includes Carlos Acosta playing himself and introduces Edilson Manuel Olbera playing Carlos as a boy, Keyvin Martinez who plays Carlos as a young man and Santiago Alfonso as his father.

Yuli is the nickname given to Carlos Acosta by his father Pedro. From a young age, Yuli fled any kind of discipline and education; the streets of a run-down neighbourhood in Havana was where he learned most of his schooling. But Pedro knows his son has natural talent and forces him to attend Cuba’s National Dance School.

Against his will and despite his initial indiscipline, Yuli ends up being captivated by the world of dance, and from childhood he will begin to build his own legend, as one of the best dancers of his generation, often breaking boundaries and becoming the first black Principal dancer with The Royal Ballet in London, where he forged a legendary 17-year career.

Yuli had its World Premiere at the San Sebastian Film Festival, where it won the Best Screenplay Award. It has gone on to receive five nominations for the Spanish ‘Goya’ awards including Best New Actor for Carlos Acosta, Best Cinematography and Best Adapted Screenplay.

Modern Films will release Yuli in the UK on 12th April 2019.