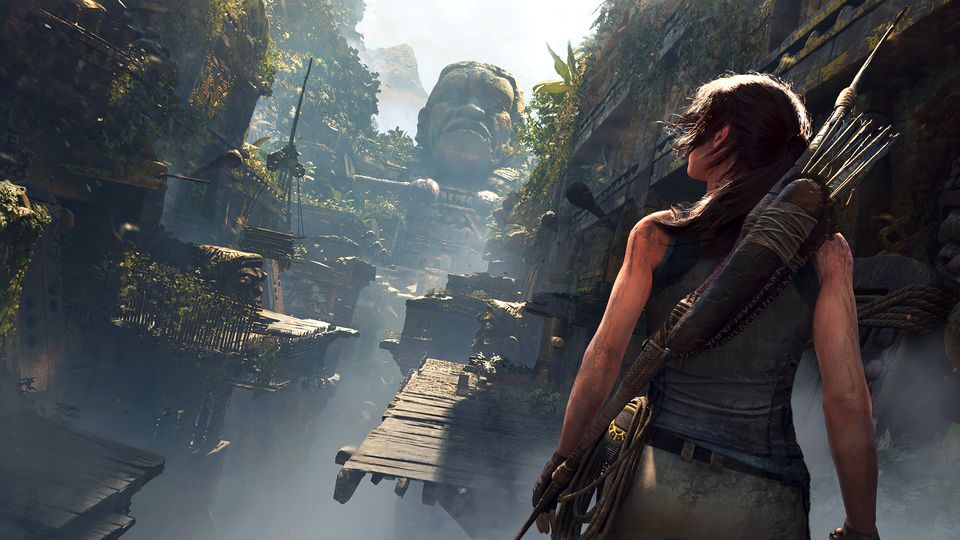 The brand new DLC for Square Enix’s Shadow of the Tomb Raider ‘The Nightmare’ is available now for Xbox One, PS4 and PC. The DLC is available for free for all season pass holders or it can be purchased separately for £3.99.

In The Nightmare, Lara Croft will face off against familiar enemies and also fallen friends. Lara will have to explore Croft Manor either solo or in co-op and face trials unlike anything she has faced before. Lara will have to beat the new challenge tomb ‘Howl of the Monkey Gods’ in order to obtain a powerful weapon.

You can check out the official Shadow of the Tomb Raider – The Nightmare DLC trailer below:

As you can see in the trailer ‘The Nightmare’ will also offer some new customisation options. Players will be able to wear the Scales of Q outfit and also wield the Grip of Fear Axe which is optimised for climbing and fighting. Enemies hit by the axe are more likely to get knocked down and will stay down for longer making a pretty tasty weapon. Players will also be able to use the new White Breath skill which upon impact causes enemies to fight each other.

As part of the update, tombs from the main campaign, “Judge’s Gaze,” “Underworld Gate,” “Howling Caves”, “Path of Battle,” and “Temple of the Sun” are all now playable in Score Attack and Time Attack modes.

We’ve got a couple of screenshots for you in our gallery below:

Advertisement. Scroll to continue reading.
In this article:PC, PS4, Shadow of the Tomb Raider, Square Enix, The Nightmare, Xbox One