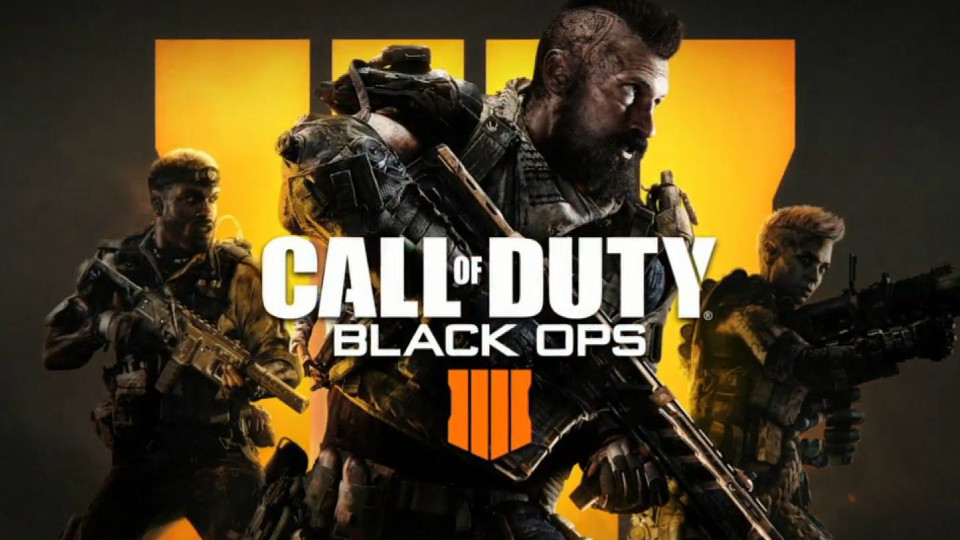 Treyarch have confirmed that ‘Ambush’ will be the next limited time mode coming to Call of Duty: Black Ops 4’s Blackout. The news was first leaked on Reddit with Treyarch being quick to confirm what had been found. Apparently the information was spotted by an eagle eyed user of the companion app and a screenshot was captured. If the screenshot is to be believed then players will be restricted to using either sniper rifles or melee weapons which could lead to some very interesting battles. The Skulker and Dead silence perks will be incredibly valuable to have once Ambush launches as will Outlander as when the circle starts to shrink it isn’t going to stop.

In response to the leak Treyarch had this to say:

“It’s true, Ambush is coming soon in Blackout as our next limited-time mode in Blackout—just not quite yet! Down But Not Out will be live for a couple of weeks on each platform, which started on PS4 earlier this week. We’re planning to launch Ambush into the wild immediately afterward, so enjoy the insanity of DBNO while it’s live and let us know what you think of the redeploy system while we put the finishing touches on what’s to come.”

You can currently play Black Ops 4 Blackout for free until January 24th.