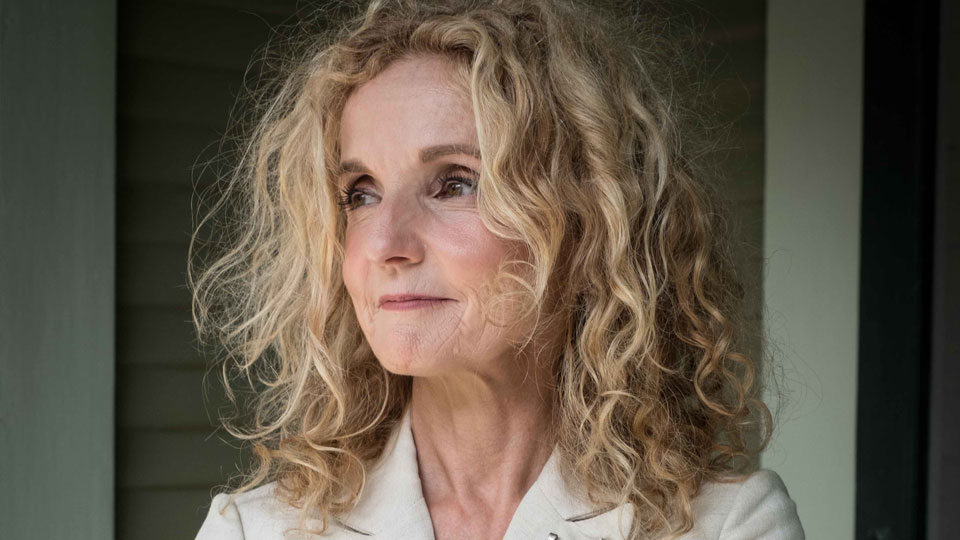 The self-titled album was recorded at Griffin’s home in Austin, Texas with longtime collaborator Craig Ross who co-produced. The band was made up of friends and frequent accompanists including Ross, guitarist David Pulkingham, drummer/percussionist Conrad Choucroun, cellist Lindsey Verrill, pianist Stephen Barber, and Robert Plant, who contributes backing vocals on two tracks.

The first track to be released from the album is River, which you can hear below:

The new album is the follow-up to 2015’s Grammy Award nominated Servant of Love. It collects together personal stories from Griffin’s battle with cancer and the shift in American politics.

Griffin will support the album with a world tour with European dates scheduled for May.

The track listing for Patty Griffin is: