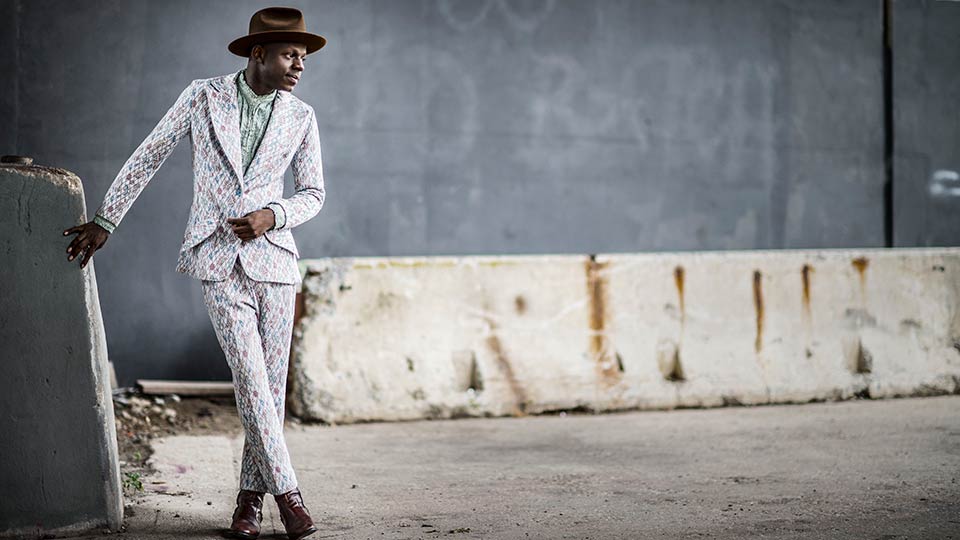 J.S. Ondara will release his debut album Tales of America on 15th February 2019 through Verve.

The singer-songwriter was born and raised in Nairobi, Kenya but moved to Minneapolis, Minnesota when he was 20 after falling in love with the music of Bob Dylan.

Tales of America is a completely acoustic album produced by Grammy-nominated Mike Viola (Ryan Adams, Jenny Lewis) and recorded at Boulevard Recording and East West Studios in Los Angeles. Ondara wrote all the lyrics and collaborated with artists including Andrew Bird, Taylor and Griffin Goldsmith of Dawes and Joey Ryan of The Milk Carton Kids.

Of the album, Ondara explains, “When I came to America five years ago, all I wanted to do was to make a record. I had no leads, no knowledge of how to go about it, I couldn’t even play the guitar at the time. But I loved records so much and I had this dream that someday perhaps, I’d make one of my own. Many a times along the way, I was dealt with challenges that made me doubt my path, but I was too far from home to turn back, so I forged forward. The journey has been long but also short, tumultuous but also exciting.

This record is a documentation of my time in America; a deliberation on the times and a search for wisdom and the American Dream. I hope you will all enjoy it as much as I do.”

Ondara will support the album with a European tour, which includes a date at London’s Slaughtered Lamb on 21st January 2019.

The track listing for Tales of America is: