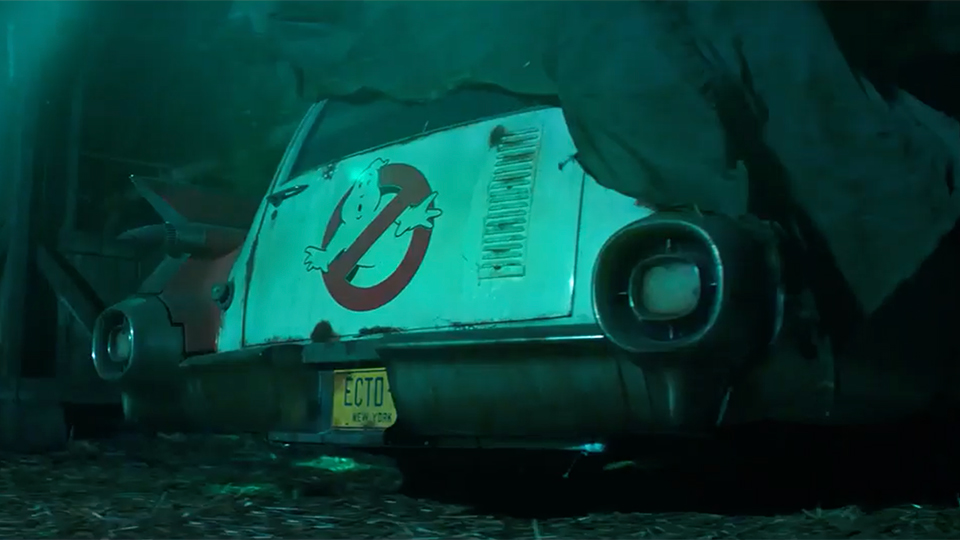 The first teaser for Jason Reitman’s new Ghostbusters film has been released.

While it doesn’t show much, it’s enough to get fans very excited. The short teaser sees a camera panning through a windy, dark night into a barn where someone seems to be using a proton pack.

We then notice something hidden under a tarp, which is revealed to be the Ecto-1.

Watch the new teaser below:

It was announced last night that director Jason Reitman (Juno) has been secretly working on a new Ghostbusters film that takes place in the same universe as 1984’s Ghostbusters and 1989’s Ghostbusters 2.

Details on the new film are very scarce and it’s not clear if any of the original cast will be returning such as Bill Murray, Dan Aykroyd, Sigourney Weaver or Rick Moranis. Harold Ramis died in 2014.

“This is very early, and I want the film to unwrap like a present. We have a lot of wonderful surprises and new characters for the audience to meet,” says Reitman speaking to EW.

Reitman has written the screenplay with Gil Kenan (Monster House) and the film is expected to be released in 2020.

It’s probably a safe bet to assume that it will have no ties to Paul Feig’s female led 2016 Ghostbusters film, which performed well at the box office but was critically mauled.