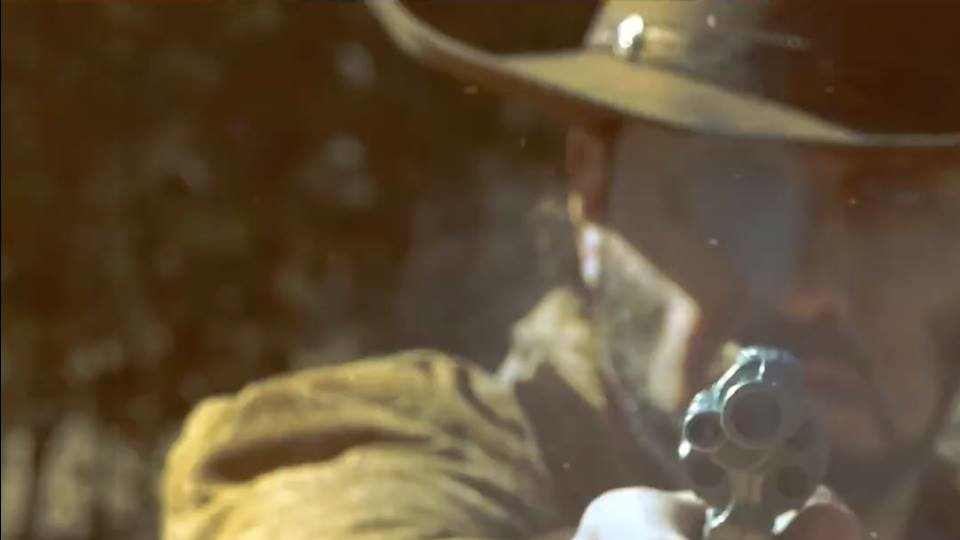 I’m a massive fan of R.A. The Rugged Man and am always blown away by his ability to rhyme words that shouldn’t rhyme, his insane flow, clever lyrics and the fact that he appears to rap most of his songs with just one breath of air. He’s lesser known in the UK but has a strong following in the rap underground around the globe. He featured in one of our recent articles regarding lesser known rappers over here among some other amazing talent. OK I’ll stop gushing now!

R.A. The Rugged Man has just released his new track ‘The Return’ with a Wild West style video to go with it. The video is essentially R.A. dressed as a cowboy showing off his lyrical dexterity and making it clear that he is BACK! His social media hints at a new album sometime this year and I for one cannot wait.

You can check out the video below:

Advertisement. Scroll to continue reading.
In this article:R.A. the Rugged Man