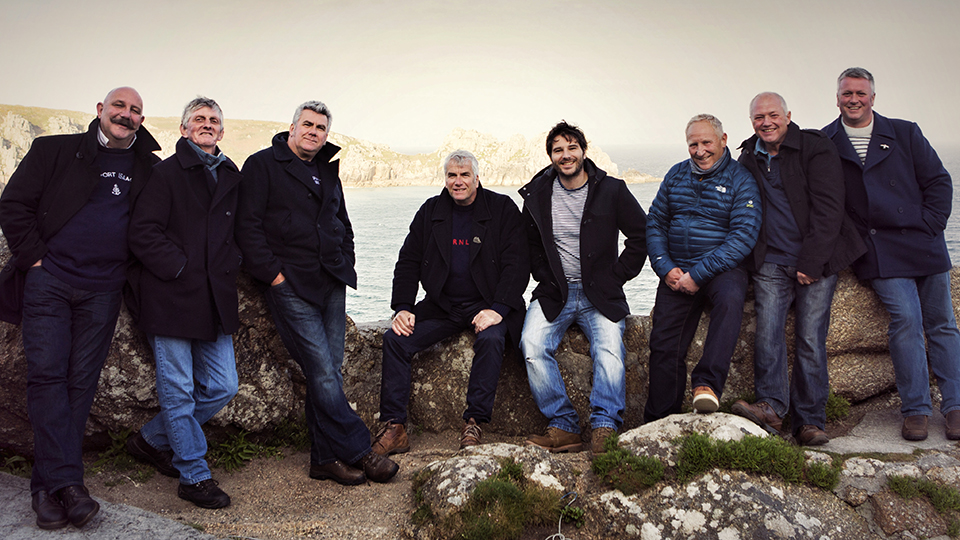 Fisherman’s Friends, also released on 15th March, is based on the true story of the West Country musical phenomenon, a band of fishermen, shopkeepers, potters, and builders, that got to together 30 years ago to raise money for local charities by performing sea shanties on the beach in Port Isaac. The group has performed on Glastonbury’s legendary Pyramid Stage, at the prestigious Royal Albert Hall and subsequently have toured all over the UK.

The track listing for Keep Hauling is:

Fisherman’s Friends live dates for 2019 are:

Advertisement. Scroll to continue reading.
In this article:Fisherman's Friends