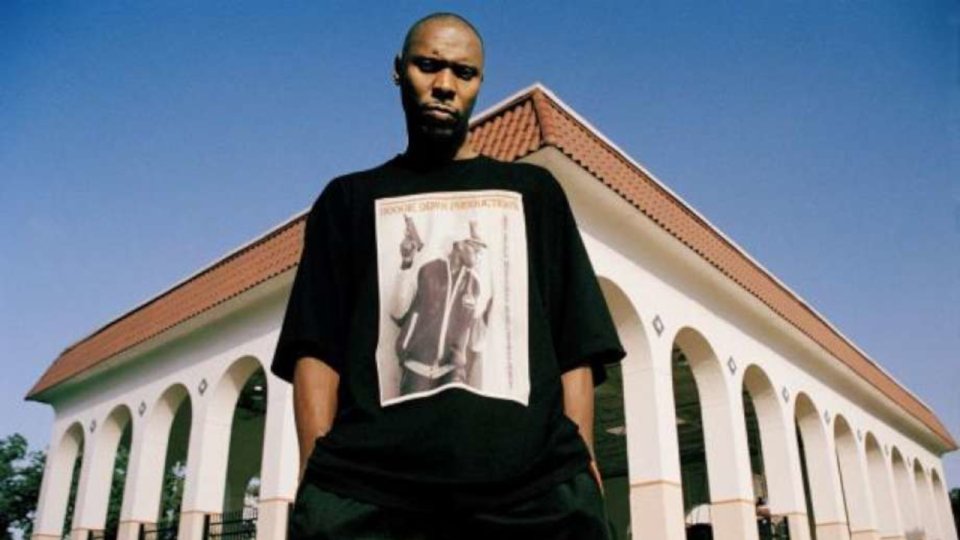 Eric Kaiser, better known as K-Rino is a rapper and producer hailing from Houston, Texas. His first release was the single ‘Rockin it’ with his group Real Chill in 1986, in the same year he also founded the South Park Coalition. In 2003 he set up his own label the Black Book International which has released all of his solo albums since 2004.

Since his first album in 1993 Stories from the Black Book he has gone on to release over 30 albums, in 2016 alone he managed to put out seven albums. To say he’s been a busy man is the understatement of the year.

I wish I could say that I discovered K-Rino by myself but alas I found him on R.A. The Rugged Man’s Facebook page, so thanks R.A. you’re a star for posting about this! If I’d known about K-Rino at the time I would have added him to my list of best rap artists you’ve probably never heard of.

The thing I am loving most about K-Rino is his storytelling, his relatively slow lyrical delivery means you get to hear every single word he has to say and you can fully appreciate what he is saying in each track. There’s no bells and whistles or lyrical acrobatics here just pure, raw emotion coming through.

The track I wanted to highlight is Flat vs Globe. In this track K-Rino plays the roles of commentator, flat earth believer and a scientist. The track explores both sides of the argument of the flat vs globe earth debate, is a really interesting listen and has thankfully introduced me to a fantastic rapper who had somehow passed me by.

You can listen to the full track below:

Advertisement. Scroll to continue reading.
In this article:K-Rino, R.A. the Rugged Man