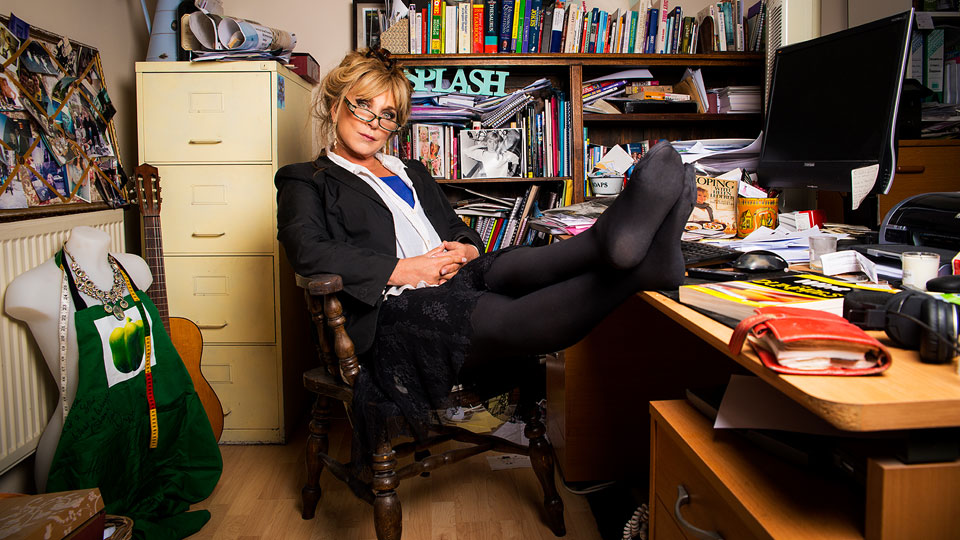 A major new award for witty women, the Comedy Women in Print Prize, have joined forces with HarperFiction. The publisher will offer the winning aspiring, comic female novelist a publishing contract and £5,000 advance. The runner-up will be offered a free MA in Creative Writing from the University of Hertfordshire.

The CWIP Prize, officially launched at the Edinburgh Fringe in August 2018, was created by actress and stand-up comedienne Helen Lederer in response to the lack of support and exposure for female comedy writing and as a way of discovering and nurturing new talent.

Judges announced for the award to date include international bestselling writers, Marian Keyes and Allison Pearson and Dr Jennifer Young, English and Creative Writing Lecturer at the University of Hertfordshire. Martha Ashby, Editorial Director, HarperFiction will join the judging panel for the unpublished award.

Speaking about their support for the Award, Martha Ashby, Editorial Director, HarperFiction said, ‘I’m absolutely delighted to support CWIP’s prize for unpublished writers in 2019. There are so many hilarious female writers in the UK and this prize is the perfect opportunity to shine a spotlight on an area of fiction that is often overlooked.’

Helen Lederer, founder of CWIP said, ‘I thought it was Christmas when Marian and Allison came on board (people tend to swoon at the mention of their names and rightly so) but when HarperFiction came through with this unique and serious offer to publish new work…Well, I had to sit down. It proves that witty female fiction is being taken seriously from the top down.’

Entrants to the unpublished category are asked to submit a one-page synopsis and the first 5,000 words of their comedy novel, which, when completed must be at least 85,000 words in length. Entrants of any nationality are welcome but they must be over 18-years-old. For more details about CWIP and full terms and conditions visit www.comedywomeninprint.co.uk

Alongside the award for an unpublished writer, the CWIP Prize will also offer an award for Comedy Writing by a published author with a prize fund of £2,000. Entrants of any nationality are welcome but they must be over 18-years-old and have written a novel of at least 50,000 words.

The closing date for both awards is 28th February 2019. Good luck!