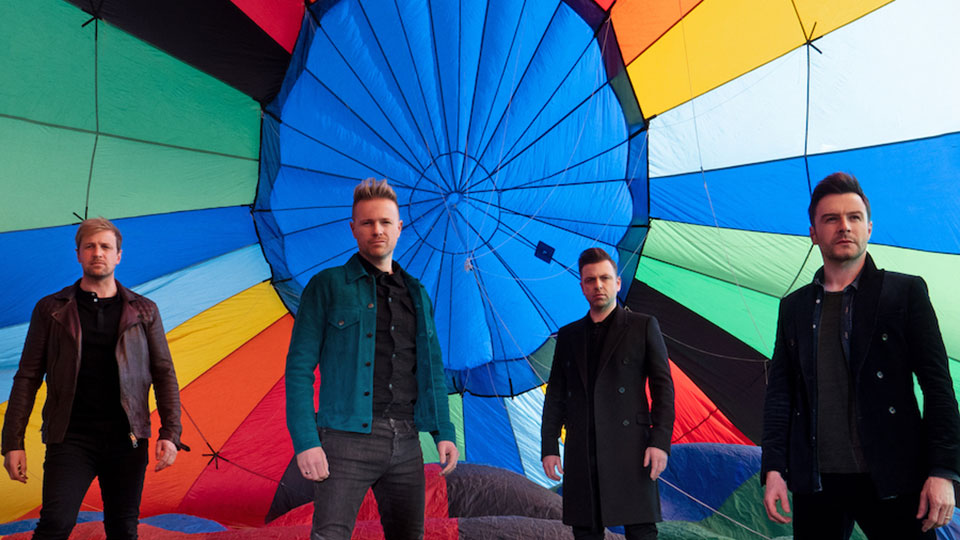 Westlife have unveiled their comeback single Hello My Love… and it’s not a ballad!

The new track, available to stream and download today, is the band’s first single since reuniting and their first release in 8 years. Hello My Love is written and produced by Ed Sheeran and Steve Mac.

A soaring pop anthem, Hello My Love showcases the four-piece’s tight harmonies but pushes them sonically in a new direction. It’s the first taster from the band’s upcoming new album.

Westlife – Shane Filan, Nicky Byrne, Mark Feehily and Kian Egan – announced their return to music in October 2018. The band have signed a new record deal with Virgin EMI and their new album is expected this year.

Starting in May, Westlife will embark on The Twenty Tour. Their first in seven years, the tour will kick off in Belfast on 25th May and run through June and July ending in Dublin on 5th July.

The Twenty Tour has become Westlife’s fastest-selling tour to date. They sold 400,000 tickets in 48 hours.