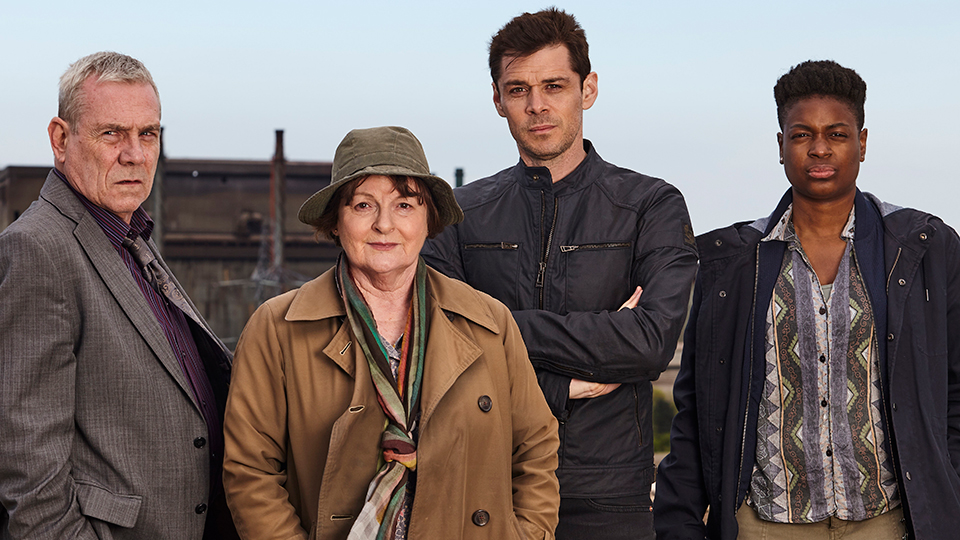 Crime drama Vera returns for a ninth series this weekend on ITV.

Bright and ambitious, Joanne Caswell is a newly qualified HMP forensic psychologist working in Newcastle. When her body is found dumped at a landfill site far from home, Vera alights on the fact that Joanne had been looking into the crime of a former patient who recently committed suicide. Vera must follow the trail Joanne has left behind to uncover who might have had a motive to kill her.

Preview the first episode with our gallery:

Vera is inspired by the bestselling novels and characters created by acclaimed crime writer Ann Cleeves.

In this article:Brenda Blethyn, ITV, Vera