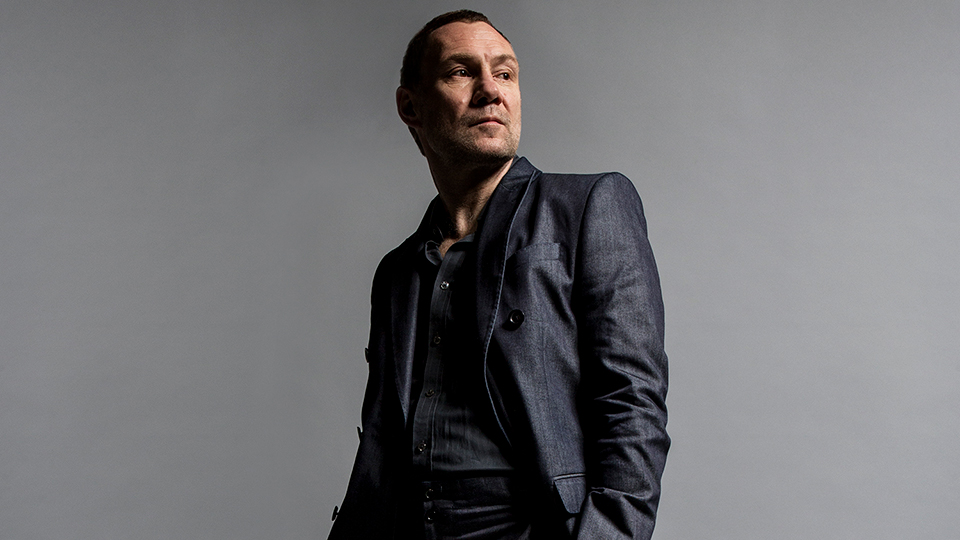 David Gray has released new single A Tight Ship, the latest track from his upcoming album Gold in a Brass Age.

The song is a bit of a departure for Gray. He uses his gravelly rasp but the singing is softer, sweeter, more intimate and occasionally falsetto. Take a listen…

Speaking about A Tight Ship, Gray says: “This was by far the toughest track to get right. It has a quirky chord structure that keeps changing key and I’m singing in an almost Marvin Gaye falsetto, which is in no way comfortable for me. For ages I had the opening couplet ‘The better then, to know myself/Fear be damned, let love be wealth’. Beyond that, I was stuck. The song has a lovely lightness that means the lyrics couldn’t be heavy-footed. The line that unlocked it was ‘To dance like no one sees’. That’s the pay-off.”

Gold in a Brass Age will be released on 8th March 2019 via IHT Records / AWAL Recordings and it’s available to pre-order now. The album was produced by Ben de Vries, son of producer and soundtrack composer Marius de Vries.

Following the album release, Gray will embark on a headline tour. You can see him at:

Advertisement. Scroll to continue reading.
In this article:David Gray