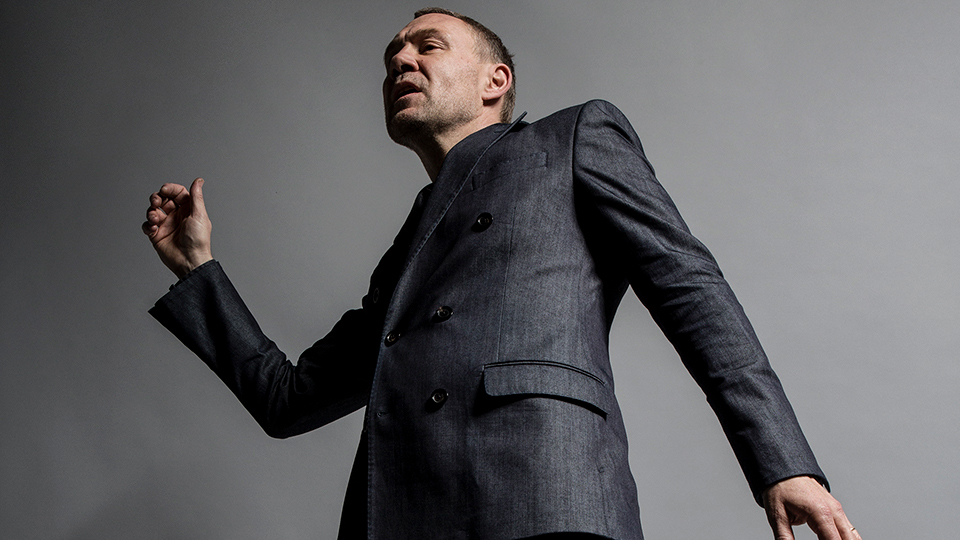 David Gray will release his new album Gold in a Brass Age on 8th March through IHT Records / AWAL Recordings.

His first album of new material in four years, Gold in a Brass Age will arrive ahead of a new headline tour kicking off in March. The lead single, The Sapling, is out now to stream and download.

For the album Gray has teamed up with producer Ben DeVries and it explores new electronic textures. The album’s artwork, designed by Peckham-based Londonboy Tattooer, depicts an Emperor moth with the City of London captured between its wingspan.

Speaking about the creation of Gold In A Brass Age, Gray says; “With this album, my default position was to do everything differently. I didn’t think ‘this would be a good hook or ‘these lyrics could work for a chorus’. I was keen to get away from narrative. Instead of writing melodies, I looked for phrases with a natural cadence, so that the rhythm began with the words. I reimagined where a song might spring from and what form it could take.”

Advertisement. Scroll to continue reading.
In this article:David Gray