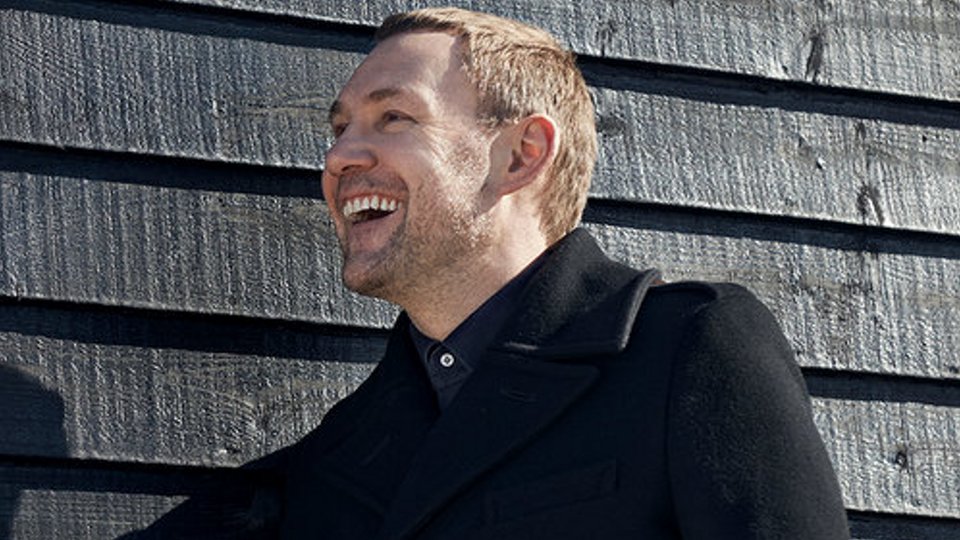 David Gray is back with his brand new album Mutineers, which is due to be released on 30th June. the album was recorded by Lamb’s Andy Barlow and will be Gray’s first release via Kobalt Label Services (Nick Cave, The Pet Shop Boys). This first album in four years, Mutineers will also coincide with David Gray’s new tour which follows follows sold-out US & European tours through April/May, & will include at a night at London’s Royal Albert Hall on 24th June (full dates below).

Alongside this news Gray has revealed details of his new single, Gulls, which was lyrically inspired by a poem by the Belgian writer Herman De Coninck. You can watch the video here.

In this article:David Gray, Gulls