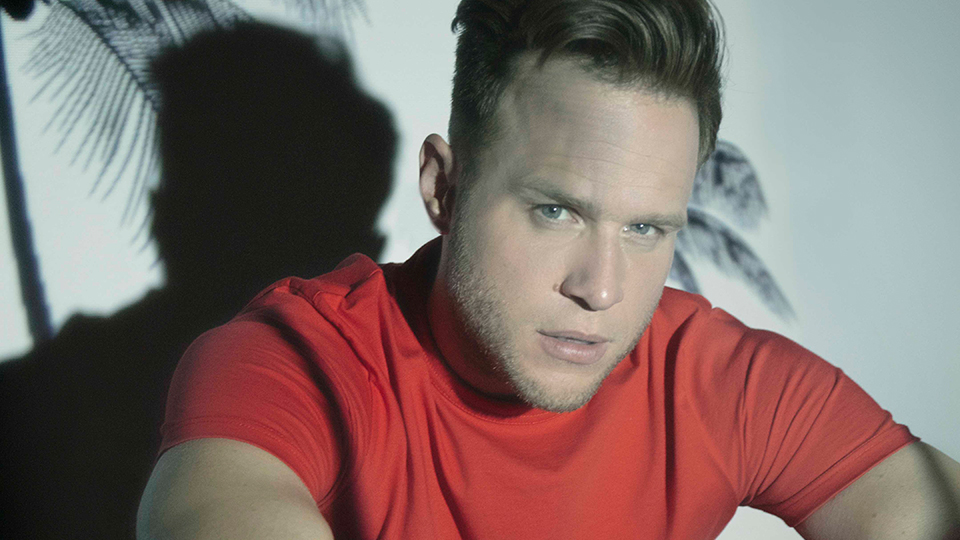 Olly Murs has released the simple but emotional video for his new single Excuses.

The clip sees the singer performing the track in a dark room and there’s footage of him falling from the sky intercut throughout. Watch the full video below:

Excuses was written by Murs with Steve Robson and Grace Barker. The track showcases Murs’ vocals, moving him away from the upbeat pop sound that we’ve been used to throughout his career.

The follow-up to Moves featuring Snoop Dogg, Excuses is taken from Murs’ latest studio album You Know I Know. The album sold close to 50,000 copies in its first two weeks and its the singer’s sixth.

Tonight Murs will return to The Voice as a coach for a second year. In May he’ll kick off a 16-date UK arena tour with Rak-Su as his special guests.

The full date are:

You can buy tickets for the tour at https://ticketmaster-uk.tm7559.net/z2gzO.