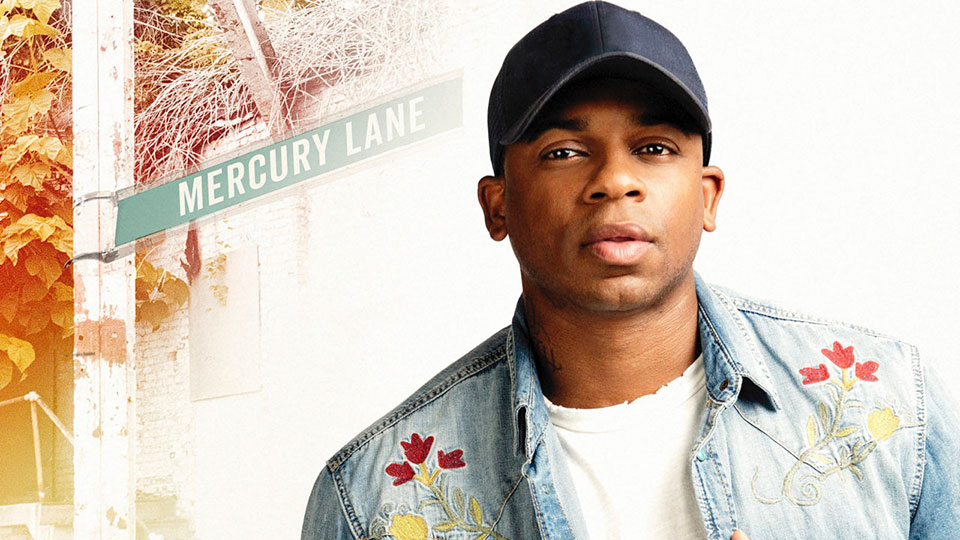 2018 was a breakout year for rising singer-songwriter Jimmie Allen. Not only did he release his debut album Mercury Lane, he also scored his first number one with the single Best Shot.

The song, which was co-written by Allen and inspired by his grandmother, has become a huge hit and is setting the foundations for an even bigger 2019. Allen will be one of the artists performing on the Spotlight Stage at this year’s C2C: Country to Country as well as the CMA Songwriters Series and we wouldn’t be surprised if he appears on some of the other festival stages too.

In October Allen made his first trip over to the UK and performed in support of Chase Rice at London’s Bush Hall as part of Country Music Week. He went down a storm, wowing fans with his incredible soulful country tone.

Before the arrival of his album in 2018, Allen released a self-titled EP and treated fans to a series of releases under the Slower Lower Sessions banner. He’s also supported the mighty Toby Keith on the Interstates & Tailgates Tour.

Watch the video for Best Shot below: