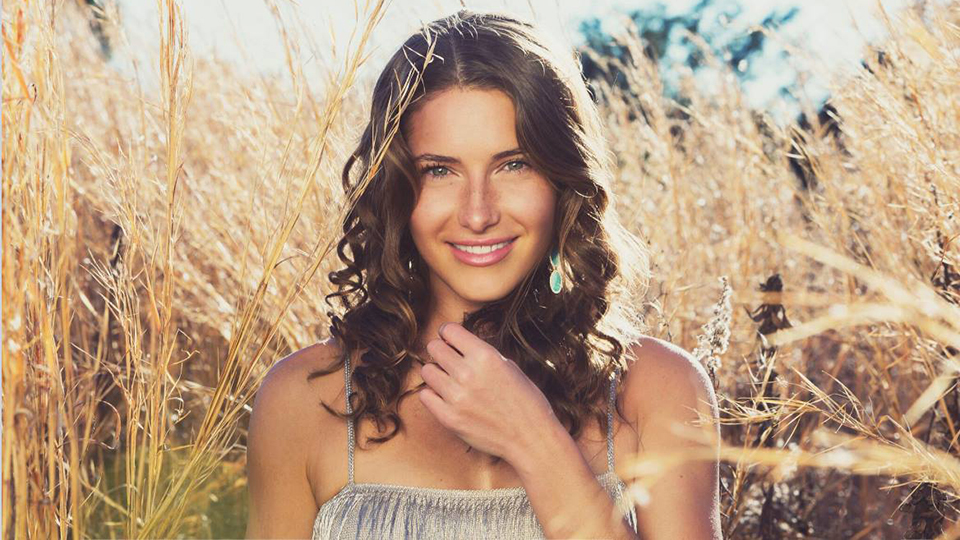 Perhaps one of the lesser-known names on this year’s C2C: Country to Country line-up, Caroline Jones could well prove to be the festival’s big revelation.

The singer, songwriter and multi-instrumentalist released her fifth album Bare Feet last March and she co-produced the record with award-winning producer Ric Wake. The album peaked at number 14 on the US Indie Chart and produced the hit single Tough Guys.

Born in New York City, Jones studied creative writing at New York University. She started singing when she was just nine years old and wrote her first song aged 10. The multi-talented artist learned to sing a variety of styles including opera and jazz, and learned to play instruments such as piano, guitar, banjo, mandolin, harmonica and Dobro.

It was a visit to Nashville as a teenager that made her fall in love with Country music and shift from her favoured genre of pop.

Over her career to date she’s supported the likes of Zac Brown Band and Jimmy Buffett, who signed her to his label Mailboat Records.

Watch the video for Your Heart is Mine below: