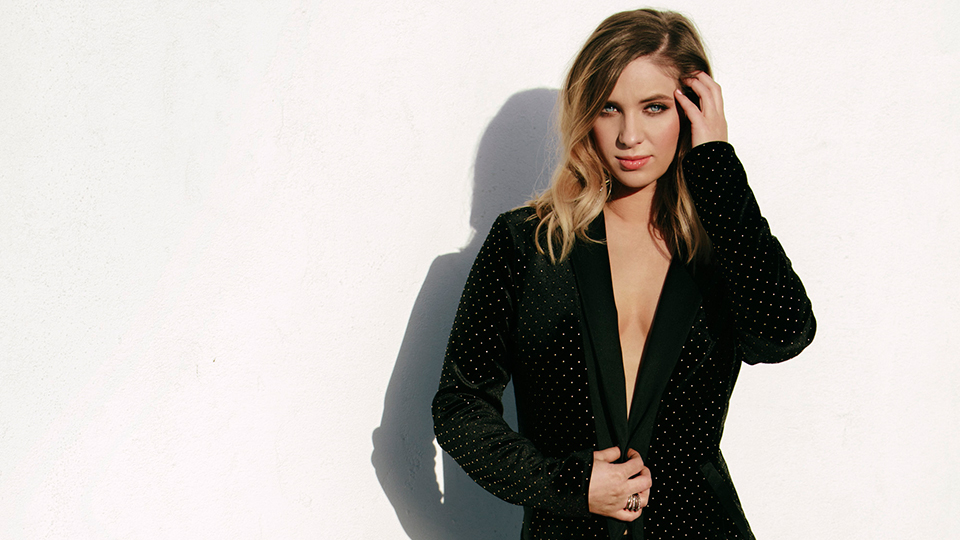 Olivia Lane will be heading to the UK in February for her first live shows.

The Texan singer-songwriter will play three shows starting at The Castle in Manchester on 5th February. That will be followed by a headline date in London at The Slaughtered Lamb on 6th February, presented by Belles & Gals.

The final date is at Colonel Fawcett in London where Lane will perform as part of The Round Up.

Lane has picked up nearly 20 million streams for her music to date and was named by Rolling Stone as one of their “Country Artists You Need To Know”. Her latest single You Got Me is shaping up to be her most successful so far.

Lane has been writing songs since she was 16 and she caught the attention of Music Row with . her self-titled debut EP in 2016. She’s influenced by Linda Ronstadt, Carole King and Shania Twain.

“If I have to categorise myself I’d have to say I’m pop country. Growing up I was a musical melting pot, but country music always had the lyrics that drew me in.”