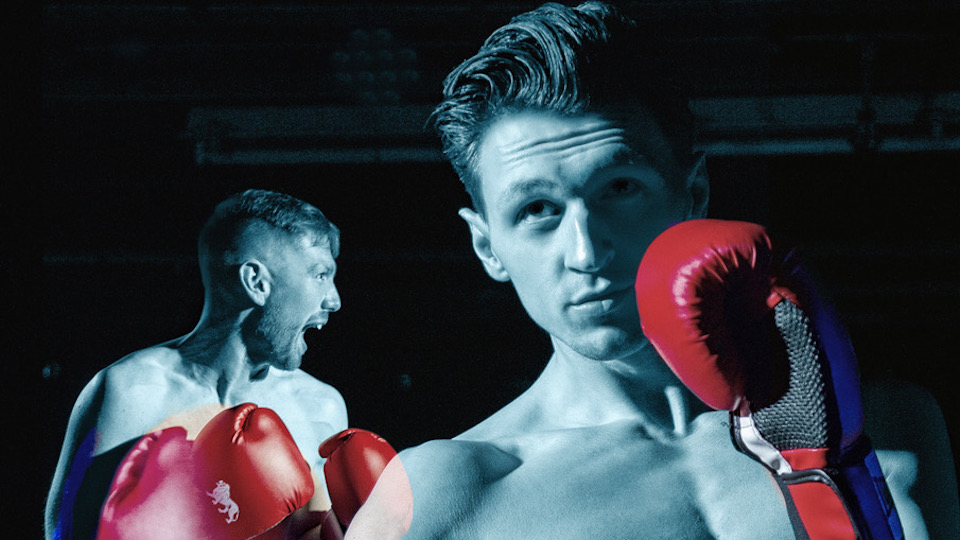 Unconventional love story Gypsy Queen returns to Manchester in January for a special one-offer date – but with a difference. Set in the competitive world of boxing, Gypsy Queen is a tale of love and boxing in the most unusual circumstances.

Now the cast are swapping treading the boards of the theatre for the canvas of an actual boxing ring for a site-specific performance on Sunday 27 January 2019.

Moss Side Fire Station Boxing Club will host the play for two rare performances with the show being performed within the ropes of the boxing ring. There will be a family friendly performance at 3pm, followed by the full production at 7pm.

The immersive performances come a week before Gypsy Queen embarks on a four-week UK tour (dates to be announced).

Gypsy Queen is the story of ‘Gorgeous’ George O’Connell, a bare-knuckle fighter from a traveller family, a hero to his people and a self-proclaimed Gypsy King. George enters the world of professional boxing which puts him on a collision course with his roots, his fears and his very identity.

In the opposite corner, Dane ‘The Pain’ Samson, the young pretender and son of a boxing legend. He is fighting his own battles that lead to a tragedy that neither could predict.

This critically acclaimed love story about two men who find each other in the most unlikely of worlds. But can two men raised to fight ever learn to love?

Producer Max Emmerson said, “Gypsy Queen is a very special play with a really important message. And we’re delighted to be working in partnership with Moss Side Fire Station Boxing Club to bring the show to life in brand new way.

“Watching the play set in an actual boxing ring will give audiences a whole new perspective and we are confident that it will attract first time visitors keen to experience the story for themselves. It’s a very exciting time for Gypsy Queen with the new UK tour just round the corner, and we’re also then looking forward to taking the story on the road.”

The play was a knock-out success at Edinburgh in 2017 and 2018, garnering a host of four and five-star reviews, and was selected as one of LGBT Youth Scotland’s Top Ten Festival Picks at the 2017 Edinburgh Fringe. It was also longlisted for the Amnesty International Freedom of Expression Award, with writer Rob Ward named as one of the British Council’s Emerging Artists for 2017.