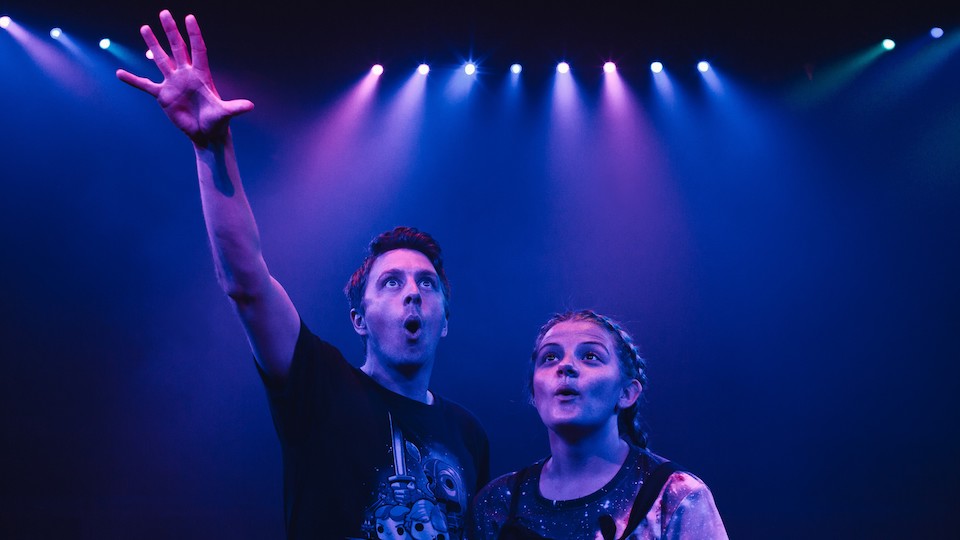 Paines Plough’s Roundabout ‘venue’ – a pop-up, plug and play structure – provides an environment with a festival feel, open and accessible. Funding from Arts Council England has provided Roundabout with enough support to continue touring for the next three years.

Launched in 2014, Roundabout has enjoyed successful seasons in urban and rural environments across the UK with a track record in attracting audiences from some of the least engaged communities, particularly amongst young people. Roundabout offers audiences a high-quality technical facility and showcases some of the best new writing the UK has to offer.

James Grieve and George Perrin said, “Roundabout is the nation’s local theatre, popping up in local communities and inviting people to pop in and see a show, take part themselves and experience something new. For five years now we have seen audiences grow as local people have taken ownership of Roundabout as their own space with ever more community generated events and activities alongside Paines Plough productions of outstanding new plays. This is touring at its most grassroots, a theatre for local people run by local people. We are thrilled and grateful Arts Council England has recognised the impact and value of Roundabout with a significant investment that secures the project for another three years.”

From 2019, Paines Plough will work closely with partners to grow audiences and participants for Roundabout in places like Mold, Salford, Lincoln, Poole, Stoke-on-Trent and Stratford, continuing to work with the communities that have made Roundabout such a success so far.

Programme details for Roundabout’s 2019 season will be announced in January 2019. Paines Plough will tour the length and breadth of the UK from clubs and pubs to lakeside escapes and housing estates. Roundabout hosts a jam-packed Edinburgh Festival Fringe programme and will bring mini-festivals to each stop on its nationwide tour.