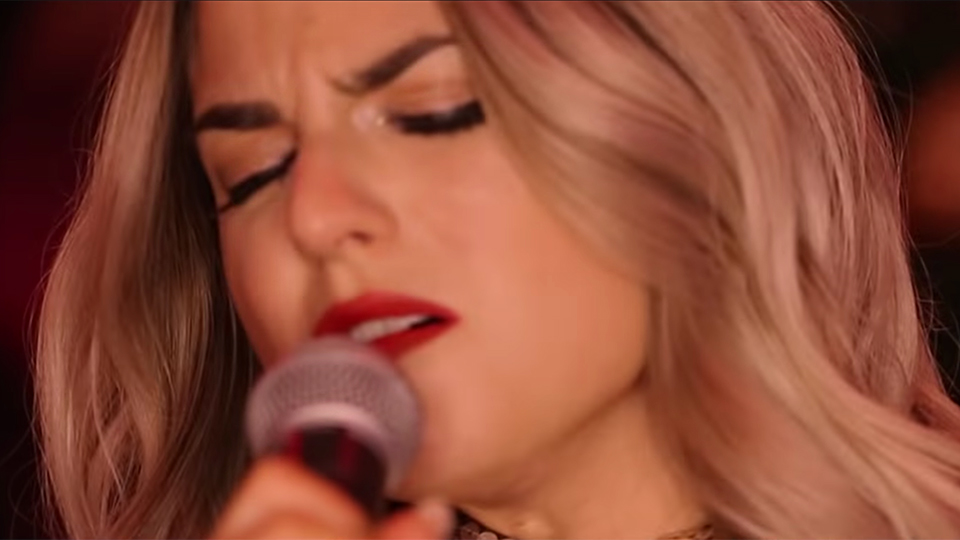 Well here’s a festive treat we weren’t expecting – JoJo has released a live cover of Mariah Carey’s festive classic Miss You Most (At Christmas Time).

The song, which appeared on Carey’s iconic 1994 album Merry Christmas, has never been performed live in full by the diva herself (she’s only sung a small segment recently at the Brussels show on her All I Want For Christmas Is You Tour and a similar segment last year in Las Vegas).

JoJo released her cover over night accompanied by the following note:

Wanted to sing one of my favorite Christmas songs and pay homage to the QUEEN Mariah Carey. Imagine being so dope that you single handedly own an entire holiday season!!!?! Her voice and writing has enchanted and inspired me since I was a little girl, so when she started following me on Twitter, I ABSOLUTELY let out a loud shriek and shared the screen shot with every group chat in my phone. Thank you to this amazing string trio (Jasmin, Stephanie and Isaiah) for adding so much beauty and depth (and teaching me about “sympathetic resonance”), and to Stevie Mackey for helping me bring my Christmas vision to life. Dedicating my version of “Miss You Most” to everyone who gets sentimental and emotional particularly around the holidays….like me. Love, Jo.

Miss You Most (At Christmas Time) isn’t an easy song to sing but JoJo pulls it off admirably. Her powerful vocals put a different twist on the song, and she sounds absolutely incredible.

In this article:JoJo, Mariah Carey