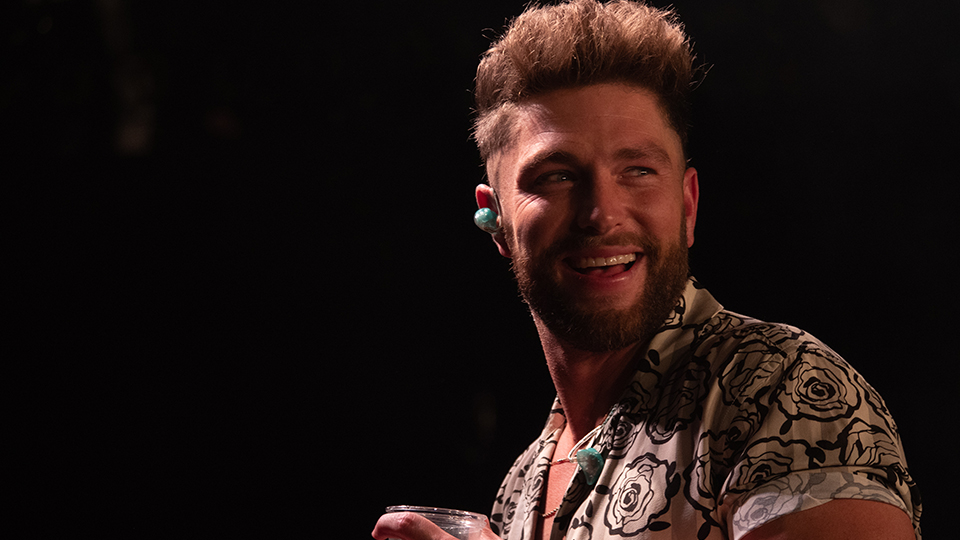 The singer was surprised with the news on stage at New York City’s Irving Plaza on Thursday night by Big Loud Records label President Clay Hunnicutt. Lane was presented with a plaque to commemorate the milestone moment.

Since its release, Take Back Home Girl has soared to the top tier of the Country radio airplay charts and racked up hundreds of millions of combined streams. The song was written by Hillary Lindsey, Josh Miller and David Garcia and it’s the lead single from Lane’s latest album Laps Around the Sun.

Lane is currently on the road with his headline Laps Around the Sun Tour. He has added four additional shows to the tour in January 2019 due to demand. The new dates are:

In 2019 Lane will hit the road in the US and Canada as direct support on the Dan + Shay Tour starting in March.