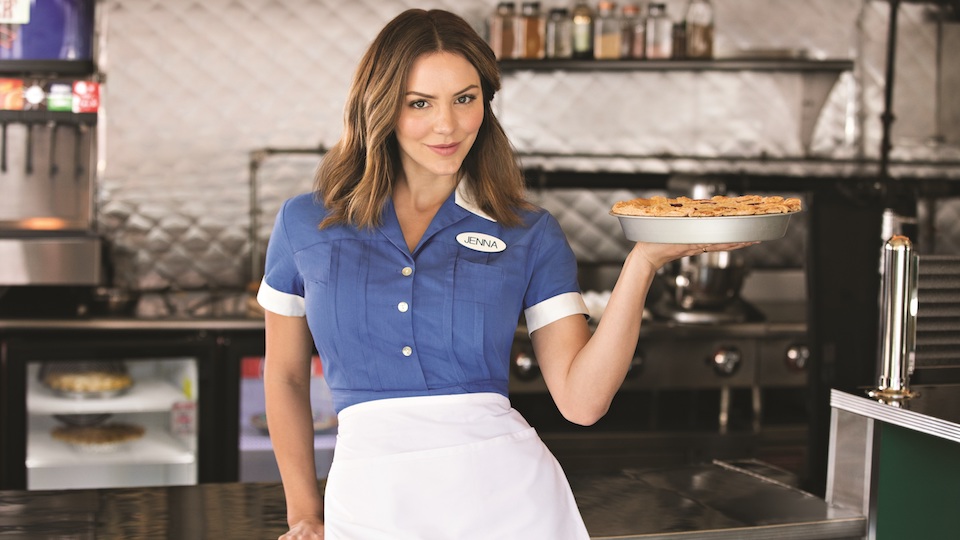 Theatre lovers who have always dreamt of singing on the West End stage will soon be able to make their dream a reality. The first ever “Cast Album Karaoke” nights will be held post-show on Tuesday 19 February and Monday 18 March 2019 at the London production of Sara Bareilles’ Waitress The Musical.

For the chance to sing one minute of any song from the show – live on stage and accompanied by the show’s musical director Katharine Woolley – interested audience members just need to sign up in the theatre before the performance.

Katharine McPhee will make her West End debut starring as Jenna, having played the role on Broadway earlier this year. Since finding international fame as a captivating singer on American Idol – Season 5, Katharine McPhee (Jenna) has become a successful recording artist, landing numerous songs and albums on Billboard’s pop, jazz, holiday and adult-contemporary charts in her native US. It was also recently announced that Marisha Wallace will play Becky alongside Laura Baldwin as Dawn, with Peter Hannah as Earl and David Hunter as Dr. Pomatter.

Jenna is a waitress and expert pie-maker who dreams of a way out of her small town and rocky marriage. Pouring her heart into her pies, she crafts desserts that mirror her topsy-turvy life such as “​The Key (Lime) to Happiness Pie” and “Betrayed By My Eggs Pie.” When a baking contest in a nearby county — and a satisfying run-in with someone new — show Jenna a chance at a fresh start, she must find the courage to seize it. Change is on the menu, as long as Jenna can write her own perfectly personal recipe for happiness.