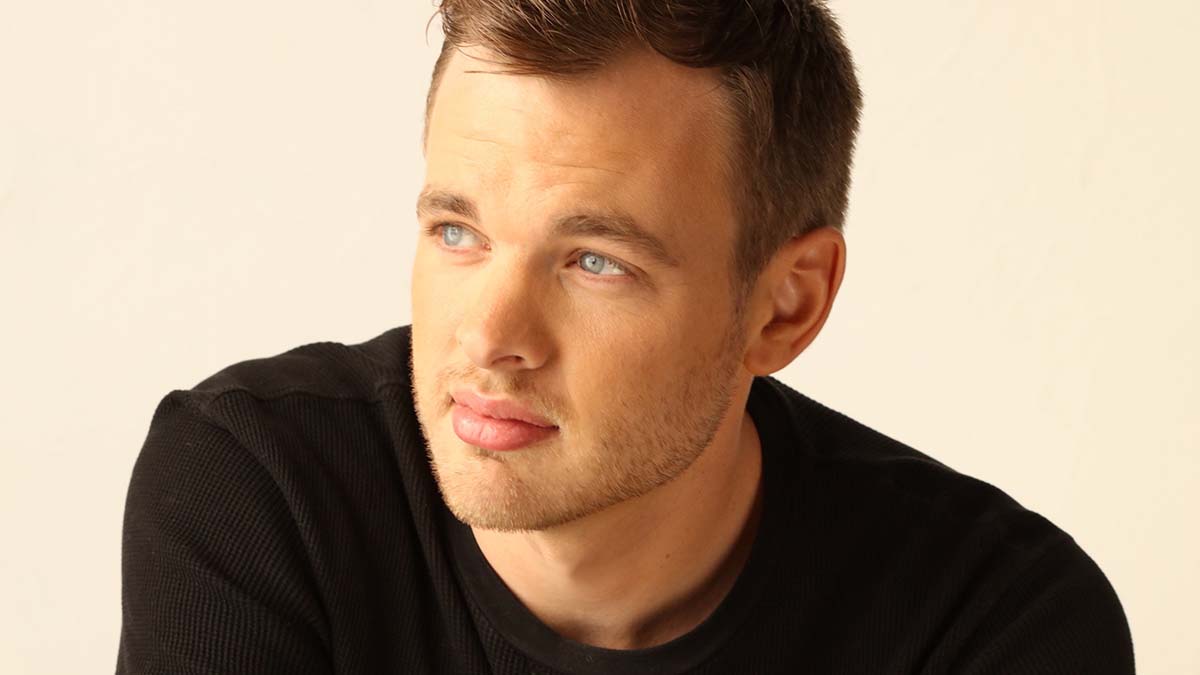 The song is available now to stream and download, and it’s a soulful anthem about unconditional love.

“The soul of this song is about loving people, like Jesus did, regardless of what they believe or who they vote for. That’s what this song is about: true, unconditional, God-like love for His people. All of them,” Beckham said.

When his ‘Light Year’ tour came to an abrupt halt due to the pandemic, Clark drew thousands of “American Idol” fans to his original, non-scripted YouTube series, ‘Idol Breakdown’. The weekly recap and musical breakdown of ‘American Idol’ episodes has become must-see viewing for fans of the iconic series.

Beckham also stars in his first independent film feature, the musical drama short, ‘An Old Song‘, which releases this summer.

Beckham grew up singing in church and branched out to the streets of Downtown Nashville before punching his golden ticket to an audience of millions week in and week out as a contestant on ‘American Idol’ where he was voted runner up on season 14.

In this article:American Idol, Clark Beckham