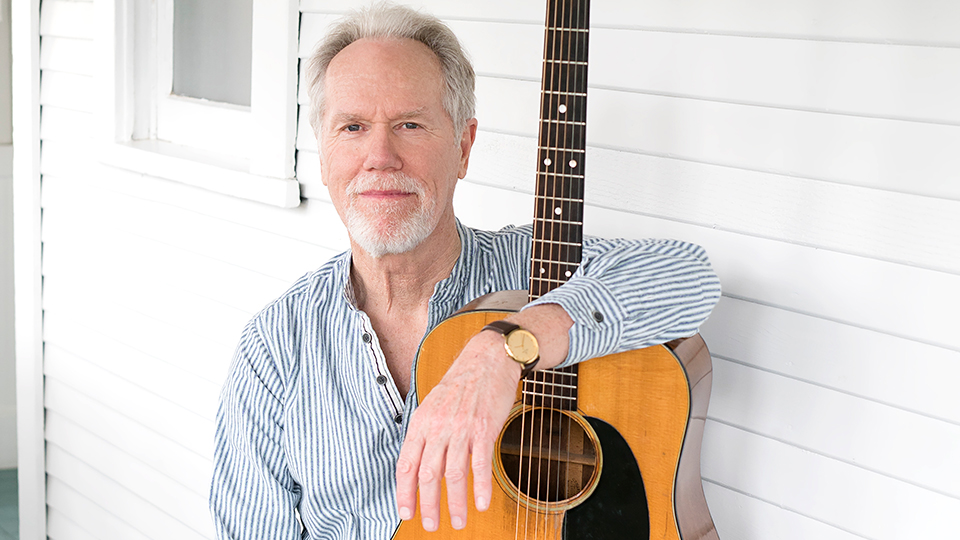 The performance will be a solo show and it follows the recent release of Wainwright’s 2-disc set rare and unissued Loudoniana, Years in the Making. The show will take place at Glasgow Royal Concert Hall.

Years in the Making is an ‘audio-biography’ of 45 years of the singer-songwriter’s rare and unissued tracks. It features orphaned album cuts, live recordings, radio appearances, home demos, and more.

The album was co-produced by Loudon and Dick Connette and it features 42 tracks. It’s divided into seven chapters within a 60-page hardbound book. The package includes dozens of scans of documents, introspective musings and other artifacts.

Says Loudon, “Years in the Making covers a lot of ground, about half a century’s worth. Sonically it’s all over the place and, at times, noticeably low-fi, but my co-producer Dick Connette and I decided that didn’t matter as much as offering up something that was spirited and representational…The sources at our disposal came in various formats – hard drives, cassettes, reel-to-reel tapes, B-sides, bootlegs, and reference CDs. There was too much to choose from, and plenty wasn’t even listened to but we did our level best to pick and assemble what we think amounts to a diverting 2 hours of listening.”

The artwork was created by New Yorker cartoonist Ed Steed (who won a Grammy last year for the packaging of Father John Misty’s Pure Comedy).

Advertisement. Scroll to continue reading.
In this article:Loudon Wainwright III