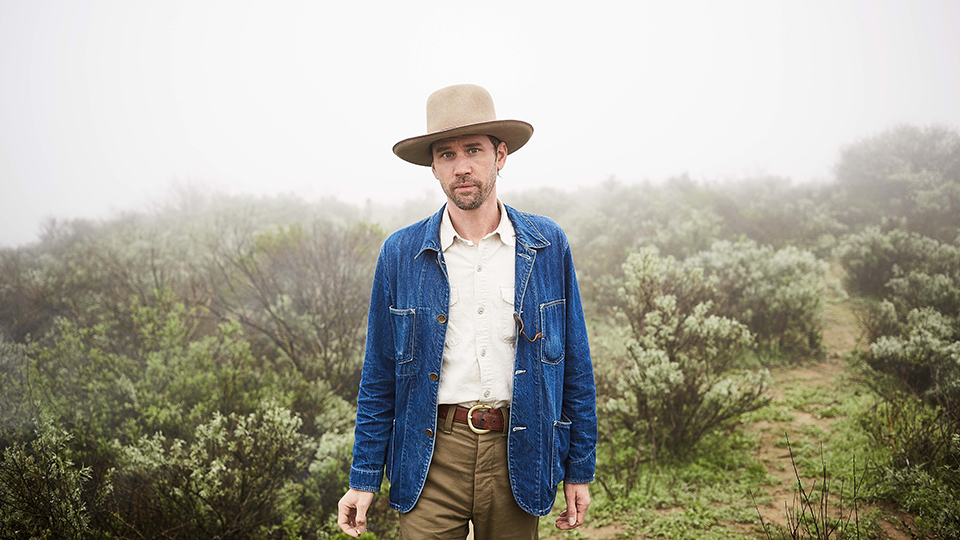 Willie Watson will be back in the UK for January for a series of solo acoustic live shows.

The former Old Crow Medicine Show star will kick off the tour in Manchester on 18th January at Night and Day. He will then take in stops in Sheffield, Newcastle, Leeds, Nottingham, Bristol, London and Lewes.

In the midst of the tour, Watson will also perform at Glasgow’s Celtic Connections Festival.

To date Watson has released two acclaimed solo albums Folksinger Vol.2 and Folksinger Vol.1, both produced by David Rawlings and featuring songs unearthed from the canon of American roots music. He also recently made his acting debut in the Coen Brothers’ film The Ballad of Buster Scruggs.

The full dates for the tour in January are:

Advertisement. Scroll to continue reading.
In this article:Willie Watson