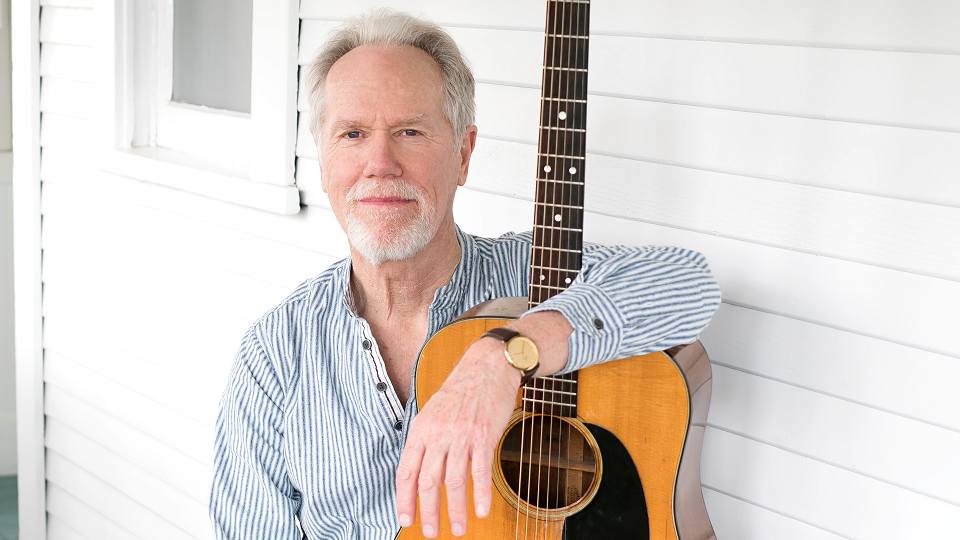 Loudon Wainwright III will release his ‘audio-biography’ Years in the Making on 14th September.

The collection includes many rare and unissued songs from across Wainwright’s 45-year career. Amongst the 42 tracks are album cuts, live recordings, radio appearances and home demos. It will also feature artists such as Kate McGarrigle, Suzzy Roche, Bill Frisell and Van Dyke Parks, as well as Wainwright’s children Rufus, Martha, Lucy and Lexie.

Wainwright said: “‘Years in the Making covers a lot of ground, about half a century’s worth. Sonically it’s all over the place and, at times, noticeably low-fi, but my co-producer Dick Connette and I decided that didn’t matter as much as offering up something that was spirited and representational.”

He added: “The sources at our disposal came in various formats – hard drives, cassettes, reel-to-reel tapes, B-sides, bootlegs, and reference CDs. There was too much to choose from, and plenty wasn’t even listened to but we did our level best to pick and assemble what we think amounts to a diverting two hours of listening.”

The two-disc set will be released on StorySound Records and is divided into seven chapters within a 60-page hardback book. This includes scans of documents, introspective musings and other artifacts from Wainwright’s ‘swinging life’, as well as paintings and drawings by his friends and fans. The album artwork was hand-drawn by New Yorker cartoonist Ed Steed, who won a Grammy for his design for Father John Misty’s album Pure Comedy.

Originally from North Carolina, Loudon Wainwright III started out as a folk artist covering Woody Guthrie and Bob Dylan before branching out into rock and roll in the 1970s and 1980s. He’s released 26 albums over his career, with his most recent record being 2014’s Haven’t Got The Blues (Yet). Additionally, he’s appeared in several TV shows including M*A*S*H, Parks and Recreation and Person of Interest, and has acted in films such as Big Fish, The Aviator and Knocked Up.

The full tracklisting for Years In The Making is:

MISCELLANY
IDTTYWLM
Down Where the Drunkards Roll
POW
Meet the Wainwrights

THE BIG PICTURE
God’s Got a Shit List
Thank You, Mr. Hubble
It Ain’t Gaza
Out of This World
Birthday Boy

Advertisement. Scroll to continue reading.
In this article:Loudon Wainwright III