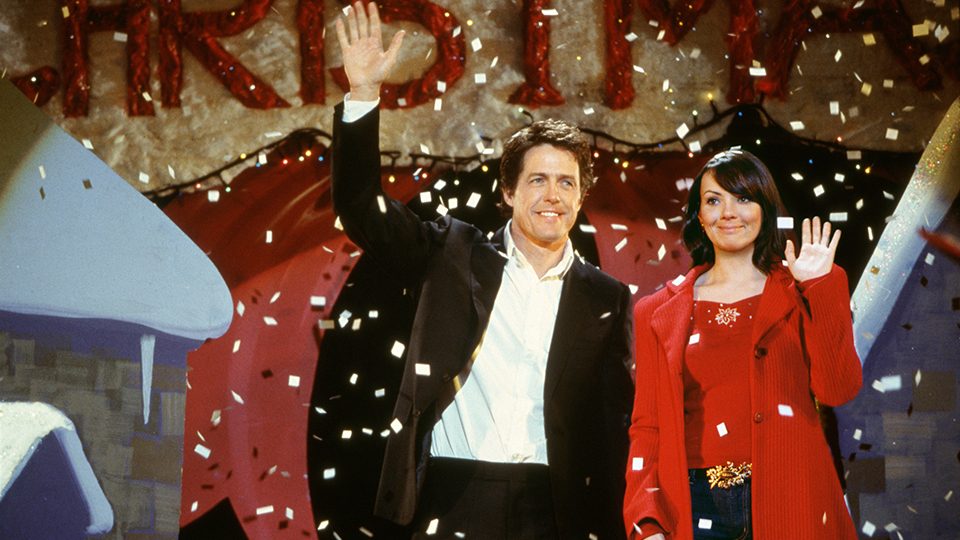 Today on our Christmas Movies A to Z it’s all about the letter L so we’ve chosen Love Actually.

Following several interweaving stories exploring love in its many forms, Love Actually struck a chord with audiences all over the world. It’s funny, heartbreaking and very, very Christmassy.

Last year Richard Curtis penned and filmed a short sequel for Red Nose Day called Red Nose Day Actually, which reunited many of the original cast for one more outing. Fans have been calling for a proper sequel for years but it doesn’t look like that’ll ever happen.

As well as being a fantastic film, Love Actually has a superb soundtrack too. It features songs from Girls Aloud, Norah Jones, Kelly Clarkson, Maroon 5, Joni Mitchell, The Beach Boys and more.

Buy a copy of Love Actually on DVD!

In this article:Christmas Movies A to Z, Love Actually