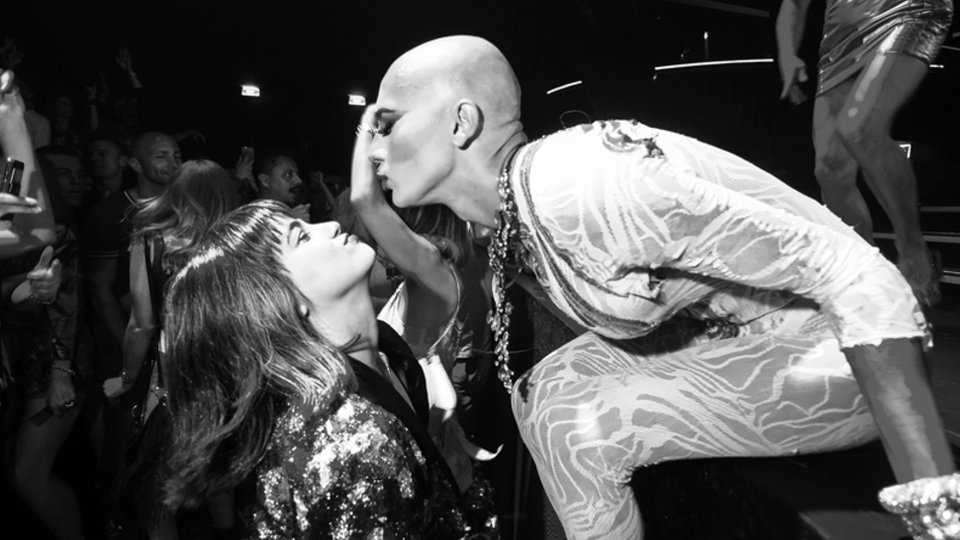 Glitterbox will be back in the capital in 2019, announcing the first London event
of the year at London’s iconic venue, Printworks. Glitterbox’s debut at the pioneering venue on Saturday 23rd, after sell-out shows throughout the UK and Europe, Ibiza, New York, Sydney and more in 2018.

This year has been a great year for Glitterbox, with a record-breaking season at Hï Ibiza and parties in iconic cities such as New York, Zurich, Amsterdam, Belgium, Croatia and Manchester to name only a few. By the end of 2018, over 150,000 people will have experienced a Glitterbox dancefloor within the last 12 months. With its immersive, uplifting confetti moments, all-inclusive crowd and soundtrack of nu-disco, classic house and fresh vocal sounds, Glitterbox is, for many the recipe to unforgettable moments, the most spectacular production, dancers, and performers.

Situated south of the river in Surrey Quays, Printworks’ groundbreaking multi-purpose venue is changing the face of London’s cultural scene, with staggering lighting and sound production, original machinery and industrial features retained from its time as a fully operational printing press. Through its thoughtful, broad programming the club shares Glitterbox’s dedication to breaking ground in nightclub culture, heralding a new chapter for London’s clubland.

Advertisement. Scroll to continue reading.
In this article:Glitterbox, Printworks