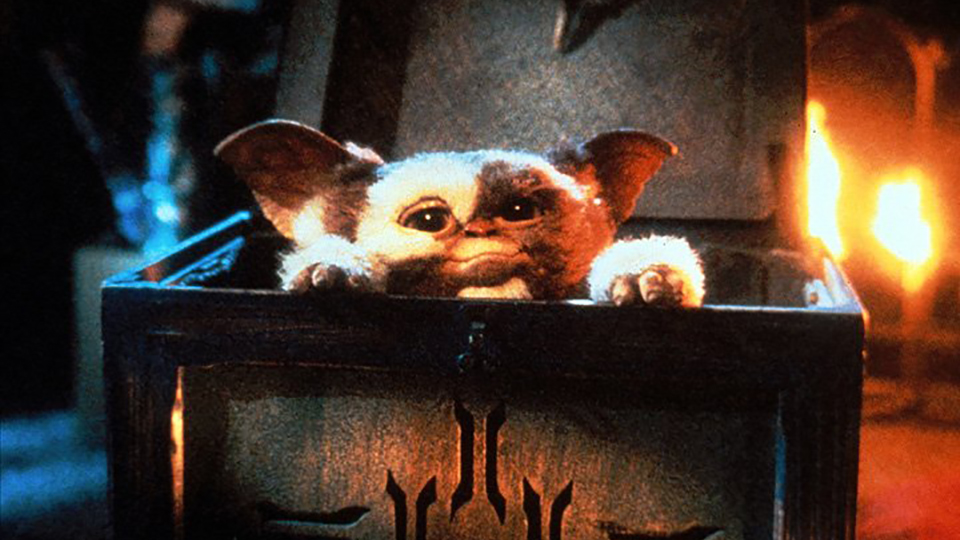 We’re up to letter G on our Christmas Movies A to Z and today’s choice is Gremlins.

The 1984 classic directed by Joe Dante and executive produced by Steven Spielberg is a horror comedy with a festive setting. Gremlins tells the story of Billy Peltzer (Zach Galligan) who is given a cute furry creature known as a mogwai for Christmas.

The mysterious creature, named Gizmo, arrives with warnings including not to get him wet or let him eat after midnight. Of course those rules are quickly broken and he spawns many reptile-like creatures that cause havoc for Billy’s family and the town.

Billy and his girlfriend Kate Beringer (Phoebe Cates) try to stop the Gremlins as they rampage across town endangering the lives of the local residents.

A critical and commercial success, Gremlins is considered to be one of the best films of the 80s and it’s one that’s definitely stood the test of time. It spawned a sequel, Gremlins 2: The New Batch, in 1990 which received a very mixed reaction as the film opted for a more comedic tone than its predecessor.

Pick up a copy of Gremlins on Blu-ray.

In this article:Christmas Movies A to Z, Gremlins