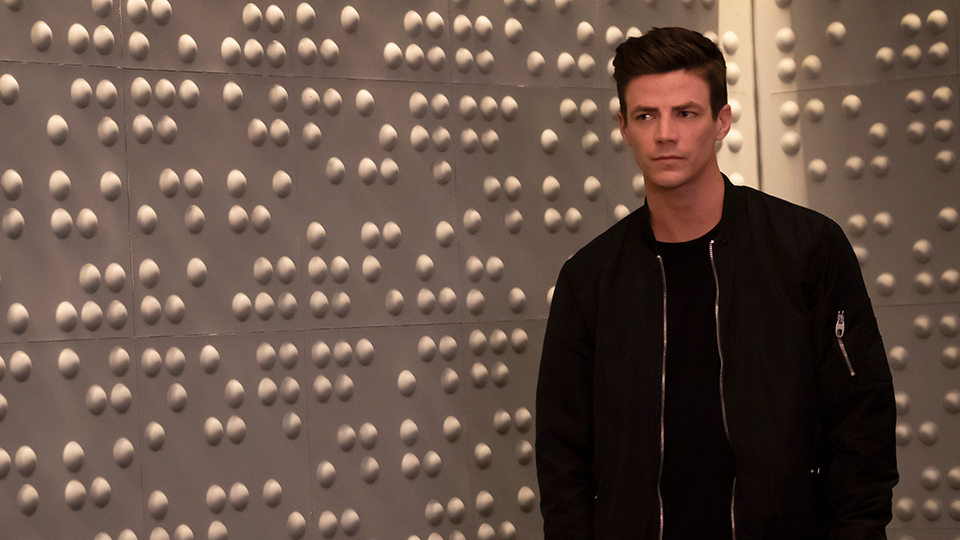 Barry (Grant Gustin) tried to find out Cicada’s (Chris Klein) identity on the latest episode of The Flash.

He discovered that Grace (Islie Hirvonen) was Cicada’s niece not his daughter. At the end of the episode Cisco (Carlos Valdes) hacked into the hospital’s security cameras and found out who Cicado really is.

Meanwhile Barry and Nora (Jessica Parker Kennedy) teamed up to stop Weather Witch (Reina Hardesty) who was trying to kill her father Mark Mardon (Liam McIntyre). When Barry hid Mark away, Weather Witxh attacked an airport with a lightning tornado.

Nora got Mark’s wand and gave it to Barry so he could subdue Weather Witch and stop her from causing havoc.

Elsewhere Cicada’s backstory was revealed and the incident that put Grace in a coma made him want to get revenge against metahumans.

The next episode of the season is What’s Past Is Prologue. Barry and the team devise a plan to stop Cicada, but it requires Barry and Nora to travel back in time to gather some key necessities. Barry hesitates, not wanting his daughter to see certain parts of his life.

Tune in to Sky One HD at 8pm on Thursday to see the episode. Preview it with our gallery below: