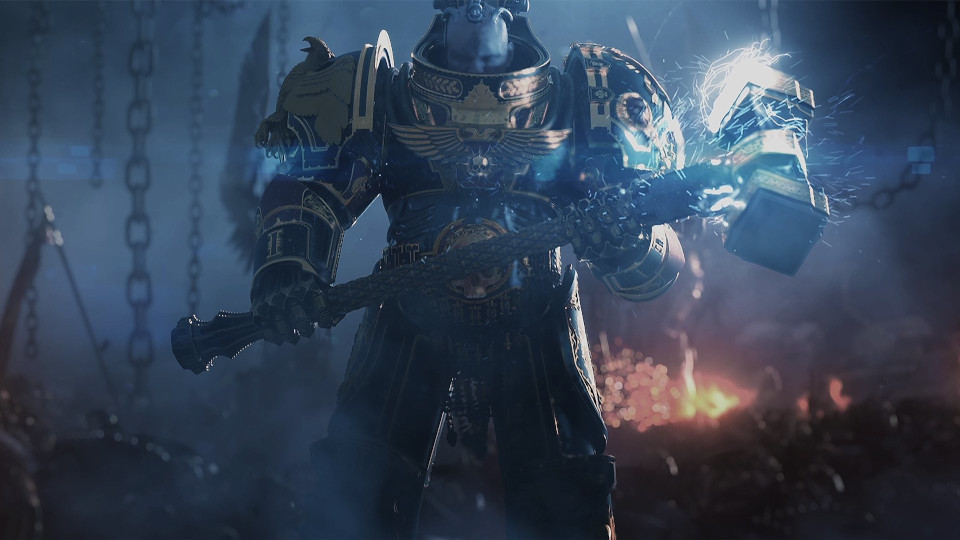 The free season 2 patch has just arrived for Warhammer 40k: Inquisitor – Martyr. The patch introduces a new Chaos faction to investigate, Khorne! Just in case you’re not aware, the followers of Khorne are a bunch of blood thirsty crazies who want nothing more than to build a mountain of skulls to appease their God. Putting things lightly they are a nasty bunch of ba”£$rds.

Warhammer 40k: Inquisitor – Martyr was released back in June this year and so far the game has received almost 4,000 reviews on Steam with mixed feedback. It’s an action RPG set in the Warhammer 40k universe and puts you in the shoes of one of the Imperiums Inquisitors charged with purging the taint of Chaos from the universe.

Warhammer 40k: Inquisitor – Martyr is also available on Xbox One and PS4 but season 2 will be hitting at a later date on these platforms.

To stay up to date you can check out the official blog page here.