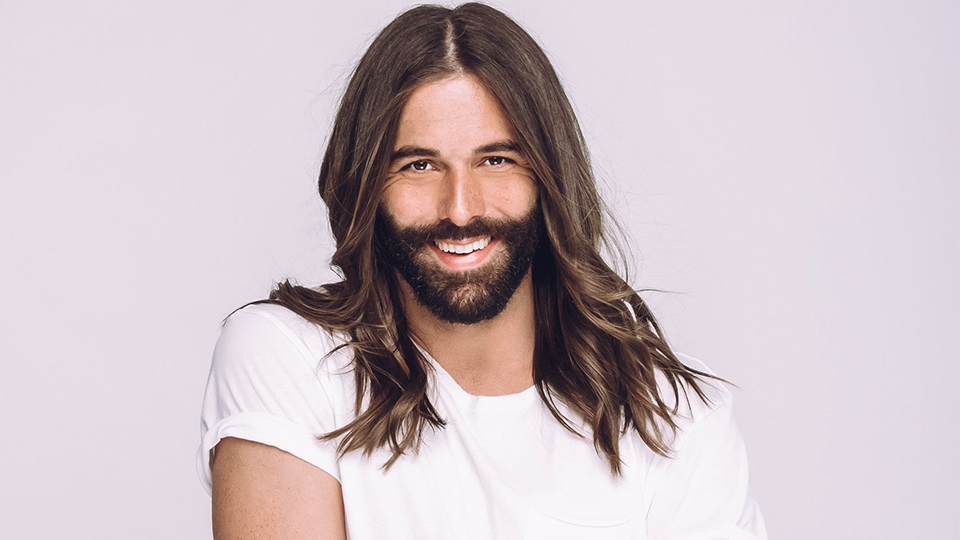 Queer Eye’s Jonathan Van Ness will bring his stand-up tour to the UK and Ireland for the first time.

The show, Jonathan Van Ness & Friends will kick off in Manchester on 26th April 2019 and perform across the UK before wrapping on 30th April 2019 in Dublin, Ireland. Jonathan will appear in London and Glasgow during the run.

Jonathan is a TV personality and hairstylist to the stars. He has quickly become known in the entertainment industry for his fabulous, unstoppable energy and witty commentary on everything from pop culture to real-time current events.

Tickets for Jonathan Van Ness & Friends go on-sale to the general public on Friday 30 November 2018 at 10am at https://ticketmaster-uk.pxf.io/DKZxy.