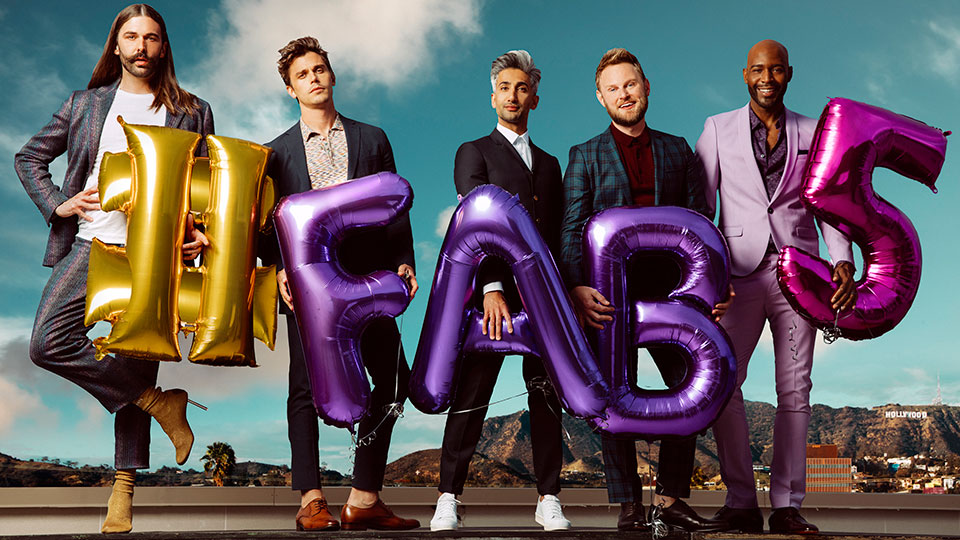 Queer Eye is heading to Tokyo for new series Queer Eye: We’re in Japan, which will debut on Netflix in 2019.

The series will feature four special episodes and be preceded by Queer Eye: Season Three which was filmed in Kansas City, Missouri. In Queer Eye: We’re in Japan!, the Fab Five will forge relationships with four Japanese men and women from different backgrounds and cultures who were selected from a wide group of applicants and nominations.

David Collins, Creator and Executive Producer of Queer Eye says, “In just a year since we launched season one, Queer Eye has become a global phenomenon once again and the Fab Five are truly the ambassadors of self-care and compassion that the world needs now more than ever. Filming in Japan is a wonderful opportunity for us to work with four deserving heroes that will help showcase the incredible traditions and customs of their country.”

Queer Eye: We’re in Japan is set to debut on Netflix later this year.

In this article:Netflix, Queer Eye