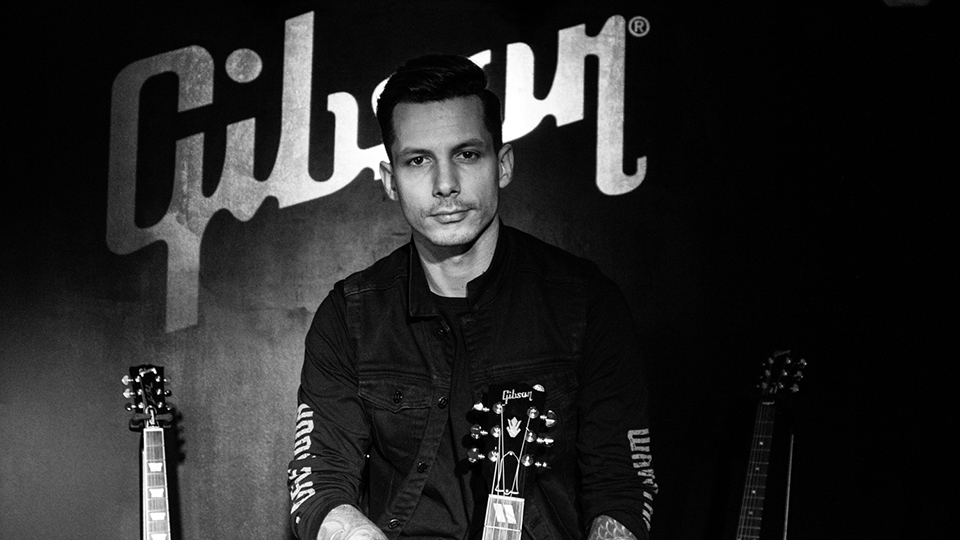 On Friday we brought you the first performance, a stunning rendition of his smash-hit single All On Me. Today we’re bringing you the second and final performance.

Devin’s latest single Dark Horse, the title track of his debut album, gets an acoustic twist in this new performance. Watch the full thing below:

The autobiographical song has resonated strongly with Devin’s audience and it’s cementing him as one of the most exciting artists in music right now.

UK fans will be able to see Devin performing live again in January when he returns to support Dan + Shay on their headline tour. We’ve got everything crossed that he’ll do his own headline tour at some point in 2019.

Devin’s debut album Dark Horse, and the single of the same name, are available to download and stream now.

Advertisement. Scroll to continue reading.
In this article:Devin Dawson