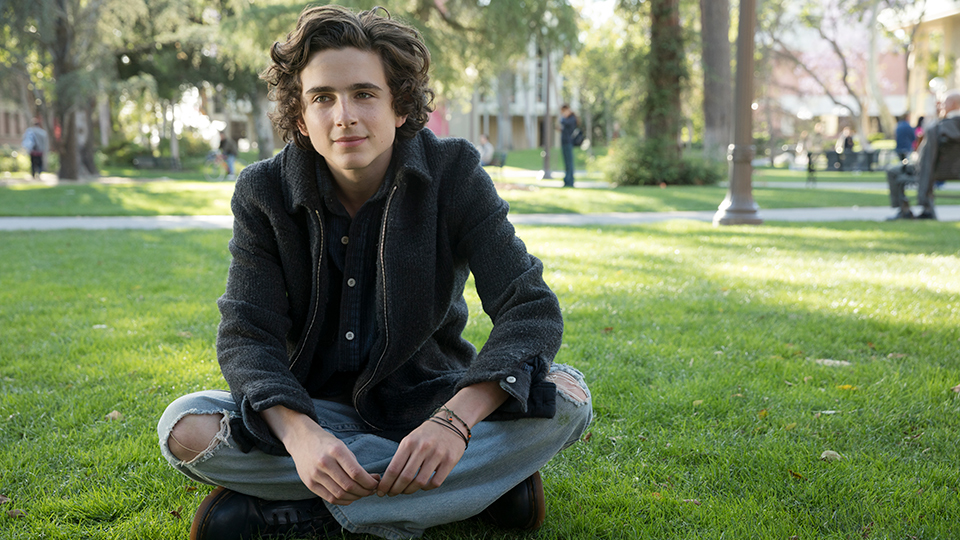 Beautiful Boy may not be in cinemas until 18th January 2019 but that isn’t stopping Studiocanal UK from creating a buzz.

Timothée Chalamet stars alongside Steve Carell, Maura Tierney and Amy Ryan in the hard-hitting drama based on the best-selling pair of memoirs from father and son David and Nic Sheff. The film chronicles the true and inspiring story of survival, relapse, and recovery in a family coping with addiction over many years.

Directed by Felix Van Groeningen, Beautiful Boy is getting plenty of critical-acclaim from the festival circuit.

Ahead of its release, four clips have been released and a featurette that takes a look at the film’s journey to the big screen. You can watch them all below…

I Want Them To Be Proud of Me

I’m Kinda into Other Things

This is Who I Am

You Are Such a Darling