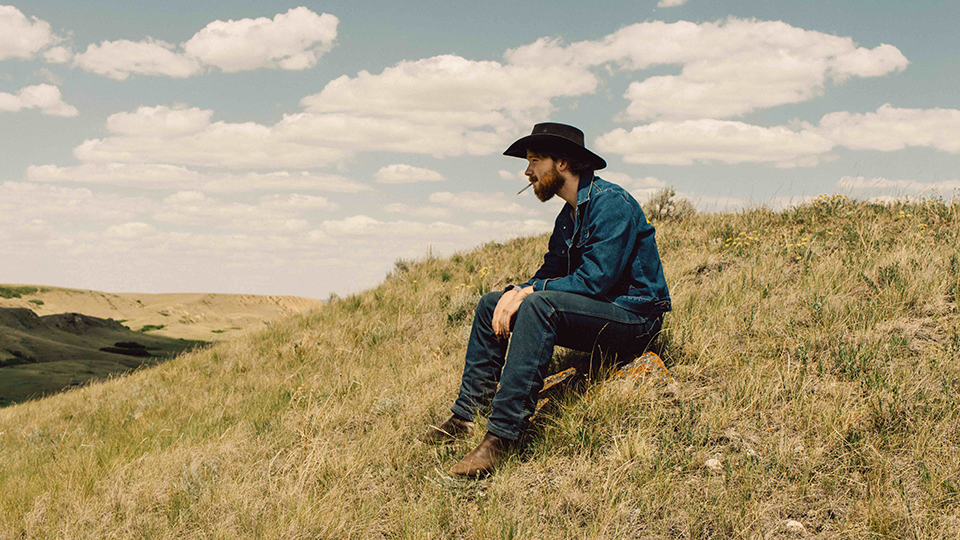 Canadian singer-songwriter Colter Wall picked up plenty of buzz following the release of his self-titled debut album in 2017. With his husky voice that brings to mind the greats such as Johnny Cash and Merle Haggard, Wall fully embraced the tradition of the Country music genre and offered a much-needed alternative to the pop/commercial leaning of Country radio. 15 months on from the release of his debut, Wall is back with second album Songs of the Plains, which was released globally last month.

For his second album Wall is taking an ‘if it ain’t broke, don’t fix it’ approach and that’s not a bad thing. While Country radio is awash with ‘modern Country’ and songs that incorporate elements from a wide range of genres, Wall is one of the few traditional artists breaking through the noise. As with his debut album, Songs of the Plains is a fairly simple affair. Each song tells a story and harks back to the good old days of the genre. Opener Plain to See Plainsman reintroduces you to Wall’s distinctive voice over a lullaby-like acoustic guitar melody. That stripped-back sound is driven through the core of the album.

From the plucky Saskatchewan in 1881 through to the more ponderous Thinkin’ on a Woman, Wall has plenty of stories to tell. His distinctive voice adds a gravitas to the lyrics that adds an extra layer of authenticity. On the cover Calgary Round-Up, Wall adds his husky tone to the story of the Calgary Stampede, while on the traditional cowboy song Tying Knots in the Devil’s Tail, which closes the album, Wall sounds a little looser which is really nice to hear.

Elsewhere on the record the acoustic-led The Trains Are Gone uses harmonica to great affect during the instrumental moments, Wild Dogs paints a vast country and western landscape (and sounds like it could have featured in Tarantino’s Kill Bill), and Manitoba Man is an autobiographical and starkly honest track. The standout track is Night Herding Song, which features a little yodelling and is sung a cappella.

Songs of the Plains is an album that will give long-time Country fans some hope that the genre may eventually go back to its roots. Modern Country fans will likely find it more difficult to connect to but Wall is such an interesting character, they may find it too hard to resist. The album is a million miles different from Wall’s debut and it would have been nice to have a few more different sounds through the 11 tracks. However, Songs of the Plains is a solid and authentic Country record that should see the buzz around Wall continue to grow.